Bringing us the best in low-fat tasty food, Ainsley Harriott is the master of sensational and speedy cooking. Packed with 80 scrumptious low-fat recipes, from Jalapeno tiger-prawn ginger skewers to Peri peri pork medallions and lemon, Low Fat Meals in Minutes shows that low in fat does not mean low in taste. Features a special section on delicious and not-so-naughty puddings so you never have to miss out on dessert. With a tempting colour picture of every recipe and detailed nutritional notes, this collection of Ainsley's favourite low-fat dishes will enable you to lose weight without feeling like you're making any sacrifices.

Another masterly collection of speedy recipes * The People * With Ainsley's winning ideas, low-fat doesn't mean you have to lose out on taste * Hello *

One of the nation's all-time favourite television chefs, Ainsley Harriott has become a much-loved face on our screens as the presenter of Ready Steady Cook and several other series. His recipe books have sold over 2 million copies worldwide and include the Feel-Good Cookbook, Ainsley's Barbecue Bible, Meals in Minutes, Low-fat Meals in Minutes, All New Meals in Minutes, Big Cook Out, and the Friends and Family Cookbook. Ainsley lives in London with his wife and children. 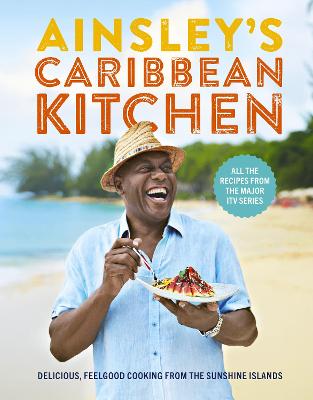 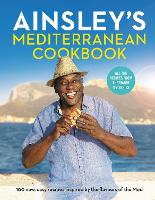 View All Books By Ainsley Harriott