The Mediterranean in History

The Mediterranean in History Synopsis

For over four thousand years the Mediterranean was the centre of Western civilization. Geographically, it is a whole world in miniature, an inland sea whose shores encompass every type of terrain and climate. Historically, it has been the meeting-place of the cultures of Europe, Asia and Africa, the battleground of races and nations and the focus of three great religions, Christianity, Judaism and Islam. David Abulafia, doyen of Mediterranean scholars, has brought together a team of leading specialists from many countries to tell this enthralling and complex story as a connected narrative: from the physical setting, the prehistoric traders and the struggle between Phoenicians, Greeks and Etruscans ending in Roman victory, to the post-Roman nations, the Christian and Islamic powers, domination by England and France, and finally the twentieth century, divided between war and mass tourism. This study covers all of recorded history, incorporating recent research and tools ranging from linguistics to underwater archaeology, accompanied by spectacular illustrations. Here is the only complete and up-to-date overview of one of the great themes of world history. 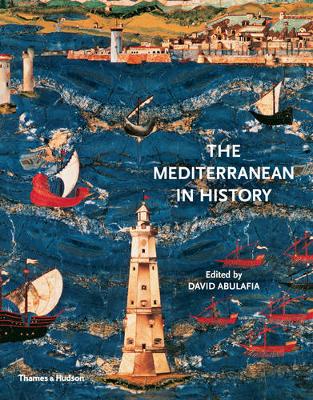