One Hundred Twentieth-Century Philosophers offers biographical information and critical analysis of the life, work and impact of some of the most significant figures in philosophy this century. Taken from the acclaimed Biographical Dictionary of Twentieth-Century Philosophers, the 100 entries are alphabetically organised, from Adorno to Zhang Binglin, and cover individuals from both continental and analytic philosophy. The entries have an identical four-part structure making it easy to compare and contrast information, comprising: * biographical details * a bibliography of major works * a listing of relevant secondary and critical literature * an appraisal of the philosopher's thoughts and achievements. A separate glossary provides an introduction to the origins, development and main features of major philosophical schools and movements and offers select bibliographies to guide the reader to further research. 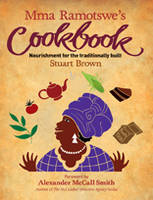 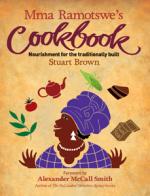 View All Books By Stuart Brown