The Seven Sisters of Moscow are iconic landmarks built under the direction of Stalin. They became a stamp of authority that spread to other countries. In this book James Martin tells about how he discovered them and how this became an obsession that took him to Russia, Latvia, Poland, Romania, Ukraine, the Czech Republic America and home again. He looks at the buildings history, their current conditions, their origins, their influences as well as how it affected him. It is both a personal journey, a record of insights and a social commentary. A process that began in 2003 he travelled over 14,000 miles, sometimes with his sons then with his wife. It included train travel, air travel and luxury cruise ship. It is a story formed through visiting, researching and sometimes gaining access through role-play and mistaken identity. 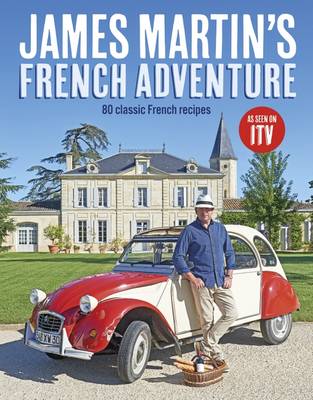 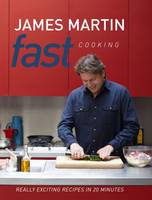 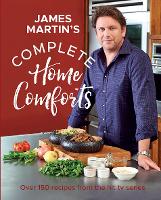 View All Books By James Martin