Part of the Oxford Books of Prose & Verse Series

The thrill and chill of the ghost story is displayed in all its variety and vitality through this marvellous anthology. Ranging from the early 19th century to the 1960s, the collection reveals the development of the genre, and showcases many of its greatest expositors - from Sir Walter Scott, H. G. Wells, M. R. James, T. H. White, Walter de la Mare, and Elizabeth Bowen in the UK to Edith Wharton in America. Though its heyday coincided with the golden age of Empire in the nineteenth century, the ghost story enjoyed a second flowering between the two World Wars and its popularity is as great as ever. 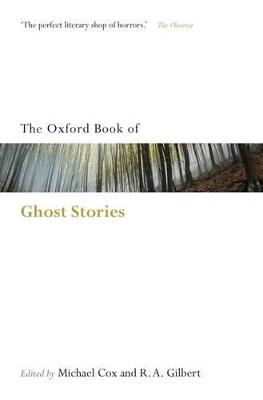 View All Books By Michael Cox