The Poetry of Sappho

The Poetry of Sappho Synopsis

The Sapphic impression of emotion poured out in unpremeditated speech is the product of sophisticated art. Such poetry confronts the translator with a formidable challenge.... Jim Powell is fully aware of the dangers, and speaks of the 'fluidity, ease, grace, and melodic variety' of Sappho's measures. Powell has tried to reproduce the effect. The resulting book is a brilliant success. Powell has shored her fragments against [Sappho's] ruins to give us a garland in which the flowers, though tattered, have not faded. -Bernard Knox, The New Republic Graceful, fluent, lucid while respectful of mystery: Jim Powell's unsurpassed embodiment of Sappho in English has all the conviction of art. -Robert Pinsky This new edition of The Poetry of Sappho translates all the surviving texts of Sappho that make consecutive poetic sense, including the newly discovered Brothers Ode, Cypris fragment, and other papyrus texts published in 2014. The translation is particularly intent on bringing over into English Sappho's formal mastery along with her sense. It includes summary discussions of Sappho's biography and the history of her texts, an essay on the formal character of her work and its tradition, and notes on the poems. 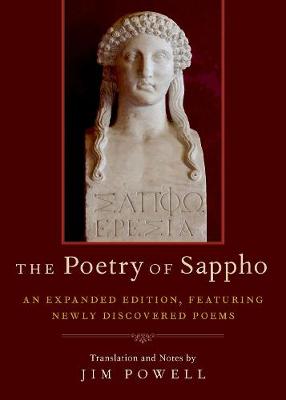 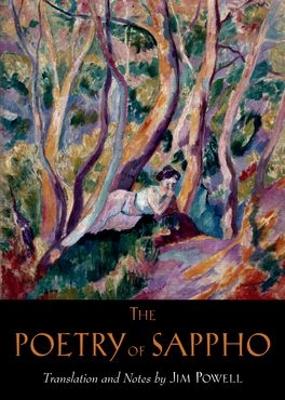