Dancing In The Dark

Dancing In The Dark Synopsis

'The funniest man I ever saw, and the saddest man I ever knew.' This is how W.C. Fields described Bert Williams, the highest-paid entertainer in America in his heyday and someone who counted the King of England and Buster Keaton among his fans. Born in the Bahamas, he moved to California with his family. Too poor to attend Stanford University, he took to life on the stage with his friend George Walker. Together they played lumber camps and mining towns until they eventually made the agonising decision to 'play the coon'. Off-stage, Williams was a tall, light-skinned man with marked poise and dignity; on-stage he now became a shuffling, inept 'nigger' who wore blackface make-up. As the new century dawned they were headlining on Broadway. But the mask was beginning to overwhelm Williams and he sank into bouts of melancholia and heavy drinking, unable to escape the blackface his public demanded. 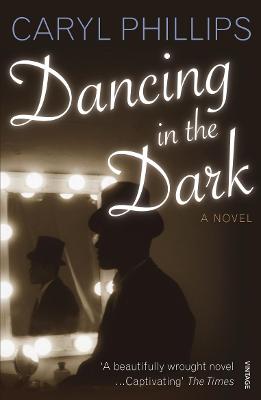