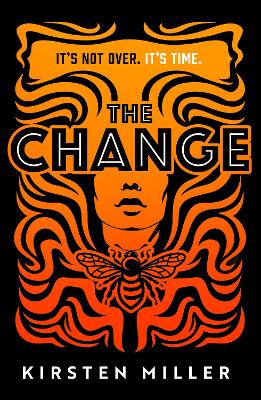 "Three women discover a thirst for burning rage and retribution as they investigate the murder of a teenage girl in this all-consuming debut."

An impressive, original, and convincing novel containing a fierce beating heart and explosive plot. Three women in a US seaside town find friendship and inner strength when they discover a body and realise the police won’t properly investigate. This is the debut adult novel by Kirsten Miller and wow, does she arrive in style! It is deliciously dark, in fact at times feels almost dangerous, and yet as natural as can be. While feminine courage and strength sit as a central theme, particularly during the menopause, I’d recommend this book to everyone. The power comes from within, with earthy magic, sisterhood, and a wickedly wicked wit sending out barbs that caught my mind and gave it a thorough shake. A whole swooping mass of emotions reached out from the page and at times I felt as though I was a part of all three women. I loved Nessa, Jo, and Harriett, so different yet joining forces and learning who they really were as they fought to balance the scales of justice. This is so immensely powerful and potent I felt exhilarated by the time I had finished reading. I’ve chosen The Change to sit as a Liz Pick of the Month and it thoroughly deserves its place as a LoveReading Star Book. Channelling the energy of women The Change is a novel for all, it’s surprising, oh so readable and tremendously entertaining.

'A roar of rage, a pacy page-turner, I loved it with all my broken heart. Read it. You'll love it' Marian Keyes 'I loved this wild mystery about a group of midlife women who have just about had enough. I couldn't put it down' Erin Kelly 'A feminist thriller for our times' Nina Pottell, Prima 'An addictive, fast-paced crime novel like nothing you've ever read before' Red magazine * * * Nessa: The Seeker Jo: The Protector Harriett: The Punisher With newfound powers the time has come to take matters into their own hands... After Nessa is widowed and her daughters leave for college, she's left alone in her house near the ocean. In the quiet hours, she hears voices belonging to the dead - who will only speak to her. On the cusp of fifty Harriett's marriage and career imploded, and she hasn't left her house in months. But her life is far from over - in fact, she's undergone a stunning metamorphosis. Jo spent thirty years at war with her body. The rage that arrived with menopause felt like the last straw - until she discovers she's able to channel it. Guided by voices only Nessa can hear, the trio discover the abandoned body of a teenage girl. The police have written off the victim. But the women have not. Their own investigations lead them to more bodies and a world of wealth where the rules don't apply - and the realisation that laws are designed to protect villains, not the vulnerable. So it's up to these three women to avenge the innocent, and punish the guilty... The time has come to embrace The Change. * * * 'Part crime thriller, part extended howl of pure rage, The Change takes a scalpel to the cancer of misogyny that infects every cell of western culture, with biting wit and a burning, righteous anger that never lets up. Powerful and original' Tammy Cohen 'A brilliant book. Thrilling, fast paced and original. I couldn't stop reading' Sarah Morgan 'A revenge fantasy and feminist fist-pump - and a balm for trying times' Grazia

Kirsten Miller is an outstanding feminist author in the YA and children's space, who spent twenty-five years as a strategist in the advertising industry. During that time, she worked for some of the largest agencies in the world - including J Walter Thompson, DDB, Lowe, and Ogilvy & Mather - as well as boutique agencies and an eight-person start-up. She's proud to have quit a senior job at one of the most famous ad agencies in America over an ad that's described in The Change. The Change is her first adult novel.

More About Kirsten Miller
Add To Wishlist
Buy from our bookstore and 25% of the cover price will be given to a school of your choice to buy more books. 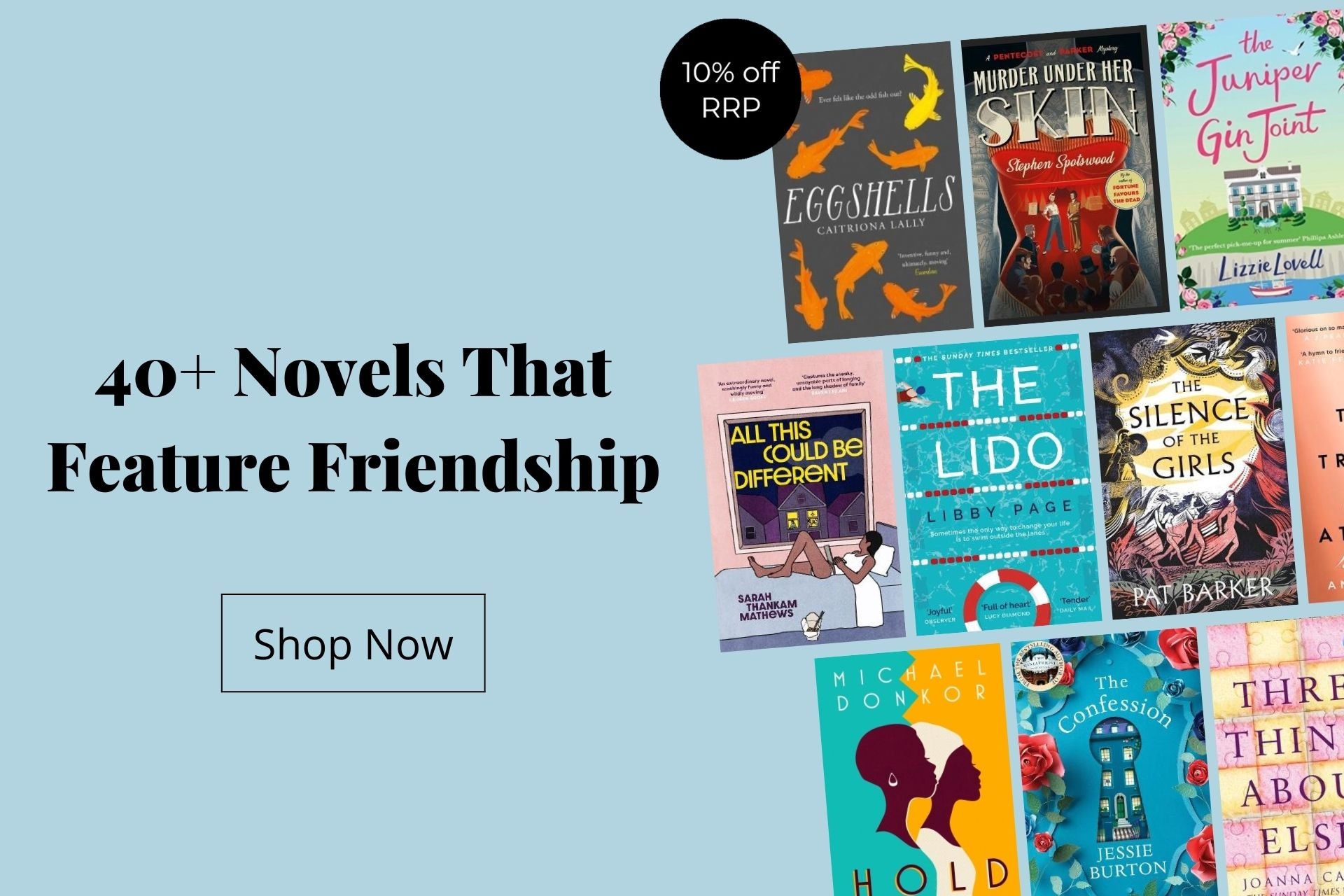