The Strange Bird - from Jeff VanderMeer, author of Annihilation - expands and weaves deeply into the world of his 'thorough marvel' (Colson Whitehead) of a novel, Borne.The Strange Bird is a new kind of creature - she is part bird, part human, part many other things. But now the lab in which she was created is under siege and the scientists have turned on their animal creations.But, even if she escapes, she cannot just soar in peace above the earth. The farther she flies, the deeper she finds herself in the orbit of the Company, a collapsed biotech firm that has populated the world with experiments both failed and successful: a pack of networked foxes, a giant predatory bear. But of the many creatures she encounters, it is the humans - all of them now simply scrambling to survive - who are the most insidious, who still see her as simply something to possess, to capture, to trade, to exploit. Never to understand, never to welcome home.With The Strange Bird, Jeff VanderMeer has done more than add another layer to his celebrated novel Borne. He has created a fresh perspective on the world inhabited by Rachel, Wick and Borne - a view from deep inside the mind of a new kind of creature who will fight and suffer and live for the tenuous future of this world. 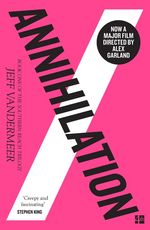 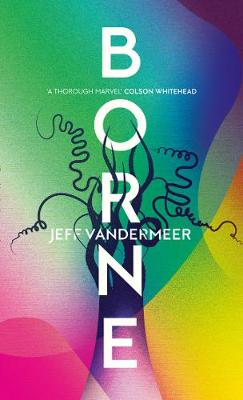