A stunning debut - because there is nothing debut about it'A.M. HomesAged 13, Joan Ashby drew up a list of How to Become a Successful Writer:1. Do not waste time2. Ignore Eleanor Ashby* when she tells me I need friends [*J.A.'s mother]3. Read great literature every day4. Write every day5. Rewrite every day6. Avoid crushes and love7. Do not entertain any offer of marriage8. Never ever have children9. Never allow anyone to get in my wayA decade later her short stories take the literary world by storm. But her failure to fulfil numbers 6 and 7 gets in the way, closely followed by number 8 (twice); some years down the road, she finds herself living a life very different from the one she had envisioned.She finally gets back on track with numbers 4 and 5 and her much-anticipated first novel is finally written - and it's a masterpiece, she just knows it. But as she is poised to reclaim the spotlight, a betrayal of Shakespearean proportions is lurking around the corner An audacious and dazzling novel, epic in scope but intimate in its portrayal of one woman's triumphs and catastrophes. 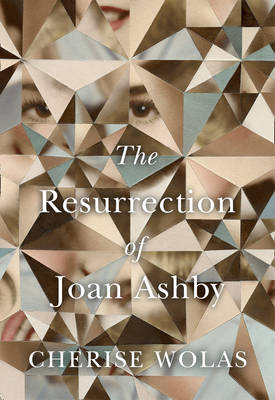