Break in Case of Emergency

LoveReading Expert Review of Break in Case of Emergency

A wryly amusing, observational story, brushing compassionately against the pitfalls of modern life. Jen is in her early 30’s, she lives with her husband in New York, she dreams of painting, of having a baby, yet finds herself trapped in a ghastly job, confined by the barriers in her own mind. I initially felt a little thrown, a little uncertain, yet as I gradually became a part of Jen’s life, I became completely absorbed by her story. Jessica Winter has the ability to point out the obvious in an originally witty style, she made me look in new directions, focus on new thoughts. I raised an eyebrow or two at Jen’s choices, yet as she floundered, I wanted to hug, to help, and I cheered her on. I recommend taking your time as you explore ‘Break in Case of Emergency’, it’s shrewdly clever, and pierces illusions with beautiful barbed intensity. ~ Liz Robinson

Break in Case of Emergency Synopsis

'Extremely funny - a satirical masterpiece that is tender and existentially-minded as well. I loved it!' Elizabeth McKenzie, author of THE PORTABLE VEBLEN 'Very smart and juicy and weird and entertaining ...it reads like a chick lit plot written by Franzen' Curtis Sittenfeld, author of ELIGIBLE Jen has been made redundant. A new all-female start-up called LIFt, run by a celebrity philanthropist, promises total job fulfilment. Which is exactly what Jen needs right now as she watches her friends win at life around her. But concentrating on crafting life steps for women and deciphering office acronyms soon becomes difficult as she secretly struggles for a baby with her ever-patient husband. As Jen's total commitment to LIFt is questioned, her friendships begin to crumble and she will have to fight to make sure this start-up won't bring her life crashing down. 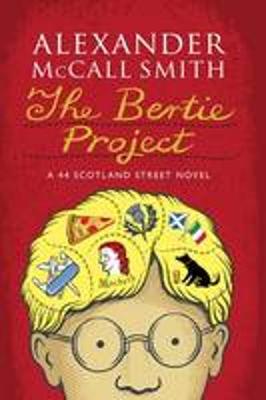 'An extraordinary debut ... Winter's novel is extremely good, because it is so well written'
Guardian

'In this cutting commentary on workplace toxicity and how its tendrils can strangle relationships, Winter uses humour to illuminate the state of modern work, family, and friendship. She does a stellar job'
Elle

'If you need a New York map of our times, have Jessica Winter become your cartographer. Sassy, sarcastic and sleek, this is a wonderfully brash appraisal of how we live'
National Book Award winner Colum McCann

'If you're wondering what it's like to live in New York when you're young, just buy Jessica Winter's book. It's funny, satirical, and deftly written'
Mike Schur, co-creator of Parks and Recreation 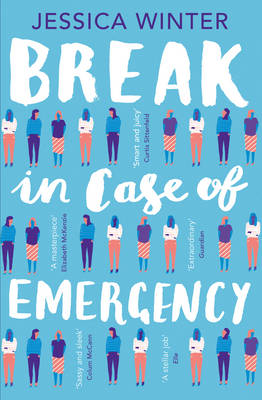 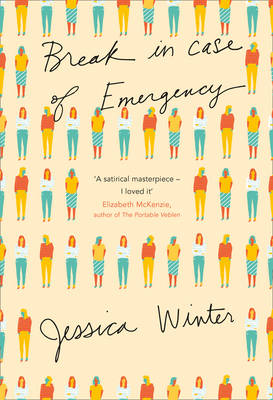 Jessica Winter is features editor at Slate and the former culture editor of Time. Her writing has appeared in the New York Times, the Guardian, Bookforum, The Believer, and many other publications. She lives in Brooklyn.

View All Books By Jessica Winter