The fifteenth Courtney saga follows the brothers Tom and Guy and half brother Francis. It’s the sequel to Monsoon (1999) and Birds of Prey (1997) and gives us a fair bit of Cornish background and how the family came to Africa, which is fun. Full of the expected swashbuckling stuff of pirates, treachery, confusing relationships and many exotic locations, it somehow lacks the “zing” of earlier books, Wilbur seems to be getting tired, so perhaps the reason for a co-writer again. But, hey, it’s still hugely enjoyable and better than a lot in its area. It’s an easy, fast read, showing where misinformation and ambition can lead to the truth being ignored, making people act in improper ways. This all leads to great adventure.  ~ Sarah Broadhurst

Francis Courtney flees the comfort of his Devonshire estate when his stepfather's gambling debts leave him penniless and at risk. He sails to South Africa with revenge and fortune on his mind: his uncle Tom Courtney killed his father, and Francis intends to avenge his death and make his fortune in the process. However, upon his arrival in Cape Town, he uncovers a truth that leaves him overwhelmed and disoriented.

Christopher Courtney sets out to make his own way in the world, giving up his privileged position as the son of the Governor of Bombay. The perils and betrayals on his journey carve a fierce warrior out of him, but they also harden his soul and lead him to greater violence and treachery. As the lives of these two Courtney men intertwine, the sins of the fathers will forever alter the lives of a younger generation. The Tiger's Prey takes readers on an epic journey from the southernmost point of Africa, through the perilous waters of the Arabian Sea, to the lush Indian coastline. It is an incredible and breathless tale of intrigue and family betrayal from one of the world's greatest storytellers. 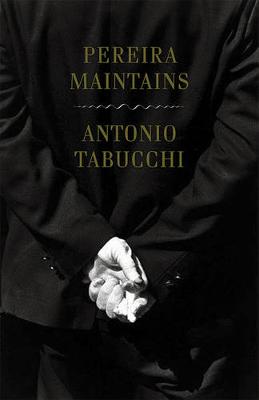 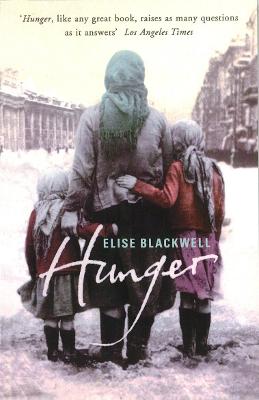 `No one does adventure quite like Smith
Daily Mirror 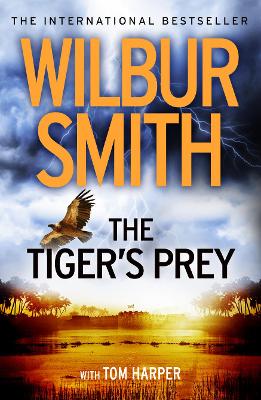 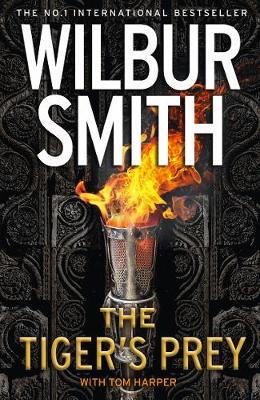 Wilbur Smith was born in Central Africa in 1933. He became a full-time writer in 1964 after the successful publication of When the Lion Feeds, and has since written over thirty novels, all meticulously researched on his numerous expeditions worldwide. His books are now translated into twenty-six languages.