Top celebrity biographer Sean Smith tells the story of national treasure Gary Barlow, one of the UK's greatest songwriters and musicians. Throughout a stellar career, nobody has been more misunderstood than Gary Barlow. When he first found fame, he was perceived as too arrogant. Then, after a spectacular slump and amazing recovery, he adopted a modesty that underrates his lifetime achievements. Now Gary redresses the balance by revealing the real man, the romances that shaped his life and the passion for music that drives him. A singer and virtuoso keyboard player who performed in working men's clubs from the age of thirteen, the young Gary Barlow had written more than a hundred songs while still at school. He would go on to achieve phenomenal success as the musical force behind Take That, the most popular boy band of all time. But an eagerly anticipated solo career flopped and Gary became depressed and overweight, while the triumphs of Robbie Williams were a constant reminder of his failure. In 2006 Take That returned bigger than ever and their huge success was followed by an emotional reunion between Gary and Robbie, that was cemented when they put aside past hurts to write and perform new songs together. Now recognized as one of the greatest songwriters and musicians the UK has ever produced, Gary is among the best-known faces on television, returning as head judge on the X Factor in 2013. Featuring original interviews with many people who have never spoken before, Gary is a celebration of a complex and unique talent. 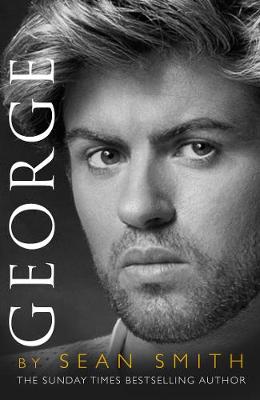