The Queen Of Four Kingdoms

by HRH Princess Michael, of Kent

LoveReading Expert Review of The Queen Of Four Kingdoms

A time of high stakes and high risk; this dramatic period of English and French history is captivatingly brought to life as it is told through the love story of Yolande, daughter of the King of Aragon and Louis II of Anjou, first cousin of the King of France. Sent away to be married at 19 to a young French Duke, with more than a hint of madness in the family, is a daunting prospect. Even more so as the union was supposed to end a bitter conflict but surprisingly true love prevailed and Yolande and Louis marriage set in train events that changed the course of history. Meticulous research and compelling writing make this a great read.

The Queen Of Four Kingdoms Synopsis

At the age of nineteen, Yolande, daughter of the King of Aragon, is sent away from her family, her friends, and everything she knows, to marry the young Duke Louis II of Anjou, first cousin of the King of France. Their marriage has been arranged to bring an end to a generation of bitter conflict between Aragon and Anjou for possession of the kingdom of Naples and Sicily, an inheritance they both claim. Despite waiting nine years for her fiance to return to France from Naples to claim his bride, to Yolande's surprise, their union becomes not only a great love story, but also sets in motion events which will change the course of history. As Louis spends more time and money fighting for his distant kingdom, Yolande is left alone with their five children and, as her husband's regent, to govern their vast inheritance. With her wealth, her subtle intelligence, charm and the clever use of her spies, she becomes the saviour not only her own territories, but also of France. Her Royal Highness Princess Michael of Kent unveils this seldom told story, enriched by her insider's perspective of court life. This is an epic, sweeping novel which vividly recounts the true story of England's invasion of France in the 15th century, a dramatic and enthralling period in the history of both countries, witnessed by the captivating and complex heroine, Yolande, known as The Queen of Four Kingdoms.

What To Read After The Queen Of Four Kingdoms 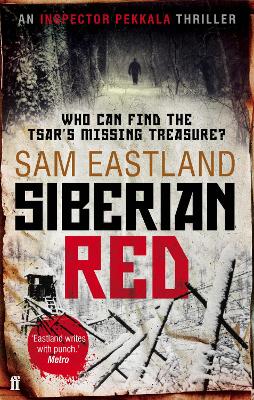 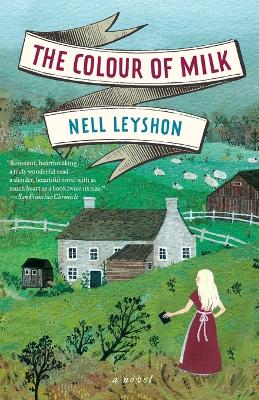 'It was a time of high stakes and high risk, where the right choice might bring a throne in its wake, but the wrong one could lead to the scaffold, of lives wrapped in gilded velvet, but drenched in ambition and blood. Princess Michael takes the reader to the heart of this glamorous, dangerous world, and holds them spellbound. I loved it.' -- Julian Fellowes

About HRH Princess Michael, of Kent

Her Royal Highness Princess Michael of Kent is the author of three previous books: The Serpent and the Moon: Two Rivals for the Love of a Renaissance King, Crowned in a Far Country: Portraits of Eight Royal Brides and Cupid and the King: Five Royal Paramours. For more than ten years, the Princess has pursued a successful career lecturing on historical topics. She lives with her husband, Prince Michael of Kent, in Kensington Palace in London and in their seventeenth-century manor house in Gloucestershire, England.   Author photo © Cristina Macaya

View All Books By HRH Princess Michael, of Kent