New York, early twenty-first century. Once, they were famous and their bodies were powerful. They were Mister Fantastic, Batman, Mystique, Superman... Now they know the pains of ageing and regret. And as an obscure conspiracy is threatening their lives, making them even more vulnerable, they live out one last, desperate love story. At once realistic and visionary, here is a novel that revives a pop imagination with a narrative of singular power. This is a story about the broken heart of not only a group of former superheroes, but of an entire civilisation. 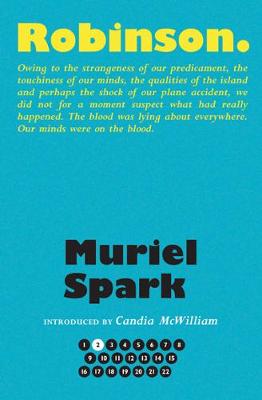 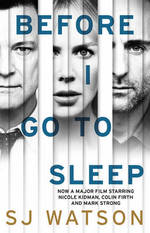 'A meditation on power, endings, and desire as the driving force of the world, this novel is huge, crepuscular and sumptuous, releasing the sheer power of fiction' Mediapart

'A heartrending picture of the difficulty of getting old, the novel also paints an accurate portrait of the millennium... Delightful.' Figaro

'A political fable about contemporary America, written by an Italian author who lives in London.' Echos

'One of the most complex, ambitious and deeply involving books of our recent times - the big, long-awaited novel of post 9/11 America.' Livre Hebdo

'A moving fable, a subtle metaphor able to create multiple echoes, the book is also a gripping crime story.' Elle 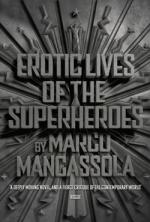 Born in Northern Italy in November 1973, Marco Mancassola is one of the most talked about writers in Italy and lately in France. He is the author of an outstanding debut novel, Il mondo senza di mi, while his second novel, Qualcuno ha mentito, has been published in France in a new version. After Italy, Berlin and New York, he's now living in London.