Daughter of Smoke and Bone

Daughter of Smoke and Bone Synopsis

Errand requiring immediate attention. Come. The note was on vellum, pierced by the talons of the almost-crow that delivered it. Karou read the message. 'He never says please', she sighed, but she gathered up her things. When Brimstone called, she always came. In general, Karou has managed to keep her two lives in balance. On the one hand, she's a seventeen-year-old art student in Prague; on the other, errand-girl to a monstrous creature who is the closest thing she has to family. Raised half in our world, half in 'Elsewhere', she has never understood Brimstone's dark work - buying teeth from hunters and murderers - nor how she came into his keeping. She is a secret even to herself, plagued by the sensation that she isn't whole. Now the doors to Elsewhere are closing, and Karou must choose between the safety of her human life and the dangers of a war-ravaged world that may hold the answers she has always sought.

What To Read After Daughter of Smoke and Bone 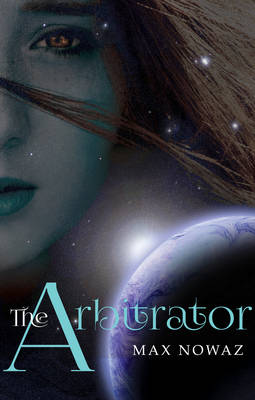 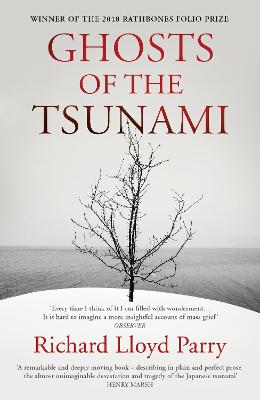 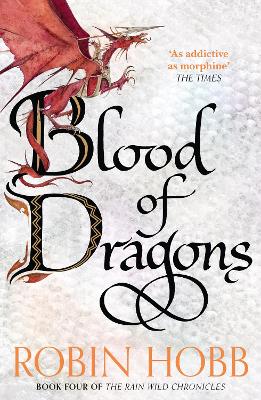 'WOW. I wish I had written this book.'
Patrick Rothfuss

'DAUGHTER OF SMOKE AND BONE is that rare beast: a novel that takes the familiar and makes it appear startling and new. Taylor has embraced the mythology of angels and reworked it in an extraordinary form, so that by the end of this lyrical, haunting book, I wanted to believe in the existence of these violent, tormented beings. I can hardly wait for the next installment.'
John Connolly

'Remarkable and beautifully written ... The opening volume of a truly original trilogy.'
Guardian

'Northern Lights and Pan's Labyrinth in one.'
Stylist

'The world-building descriptions and language stop your heart and then, like a defibrillator, start it up again.'
New York Times

'You don't want this book to end ... it's cancelling-weekend-plans, stay-up-all-night-addictive.'
Easy Living

'A pacy and inventive tale of a girl with an unknown past and supernatural friends ... Mesmerising.'
Marie Claire

'Big things are expected of this, the first in a new fantasy trilogy, and we can see why ... Imaginative and sexy, we couldn't put this down.'
Bella

'Trust us, it's brilliant'
Heat

'A beautifully written novel, reminiscent of Neil Gaiman ... It is a wonderfully realised world, with fantastic but completely believable characters ... It is sure to be a huge, and deserved, success.'
We Love This Book

'Thrillingly fresh and new. The smartly plotted, surprising, and fiercely compelling read will hook you from its opening pages. (Seriously, cancel all plans once you begin; you won't want to put it down.)'
Entertainment Weekly

'For once the frenzy over a teen novel is justified. DAUGHTER OF SMOKE AND BONE by Laini Taylor is one of those books that blots out reality, so consumed do you become in its fantasy world of chimeras and angels ... inevitably there is an epic romance but Taylor is a talented writer; this is aeons apart from the usual angels and werewolves dross.'
Sunday Telegraph

'A mesmerising novel on an epic scale.'
Glamour

'It's the first in a trilogy and I can't wait for the next instalment.'
Sun 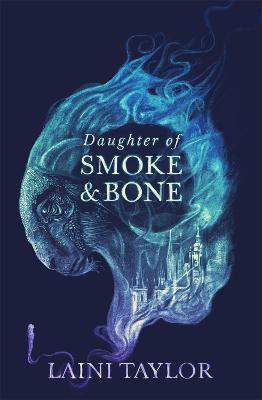 Laini Taylor is the author of three previous books, the most recent of which, Lips Touch: Three Times, was a silver medal finalist for the 2009 National Book Award. She lives in Portland, Oregon with her husband, illustrator Jim Di Bartolo, and their baby daughter Clementine.   Author photo © Jim Di Bartolo