Part of the GIDEON CREW Series

From the best-selling U.S. writing partnership that bought us the enigmatically brilliant Agent Pendergast comes a new all together different character Gideon Crew. Driven by revenge, to clear his father's name, he has now been noticed by people he would be better off not knowing at all. This is the first novel in a high-octane new thriller series.

As a child, Gideon Crew witnessed the brutal murder of his father; a scientist wrongly framed by the US government, during a dramatic hostage crisis. Twenty years later, Gideon finally gets his revenge and fulfils the promise that he made to his mother on her death bed; to bring down the powerful and corrupt man who destroyed his father. The Crew family name is finally cleared, but Gideon's story is only just beginning. His daredevil act of revenge has not gone unnoticed and he is soon approached by a shadowy figure who offers him the chance of a lifetime. The only catch? He might not have that much lifetime left and the clock is now ticking.

What To Read After Gideon's Sword: A Gideon Crew Novel 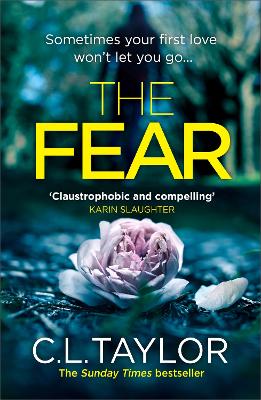 'Preston and Child have crafted an electrifying, riveting thriller on which I could continue to heap praise, but instead I will just offer this: Read the book!' David Baldacci

Douglas Preston was born in Massachusetts in 1956. Notable events in his early life included the loss of a fingertip at the age of three to a bicycle and the loss of his two front teeth to his brother's fist.After graduating, Preston worked at the American Museum of Natural History. His stint at the Museum resulted in the non-fiction book, Dinosaurs in the Attic, edited by a young star at St. Martin's Press, Lincoln Child. When Preston gave Child a midnight tour of the museum, in the darkened Hall of Dinosaurs, under a looming T. Rex, Child turned to Preston ...