Part of the A Magnus Iceland Mystery Series

Iceland 1934: Two boys playing in the lava fields that surround their isolated farmsteads see something they shouldn't have. The consequences will haunt them and their families for generations. Iceland 2009: the credit crunch bites. The currency has been devalued, banks nationalized, savings annihilated, lives ruined. Grassroots revolution is in the air, as is the feeling that someone ought to pay...ought to pay the blood price. And in a country with a population of just 300,000 souls, in a country where everyone knows everybody, it isn't hard to draw up a list of exactly who is responsible. And then, one-by-one, to cross them off. Iceland 2010: As bankers and politicians start to die, at home and abroad, it is up to Magnus Jonson to unravel the web of conspirators before they strike again. But while Magnus investigates the crimes of the present, the crimes of the past are catching up with him.

Michael Ridpath spent eight years as a bond trader in the City before giving up his job to write full-time. He lives in north London with his wife and three children. 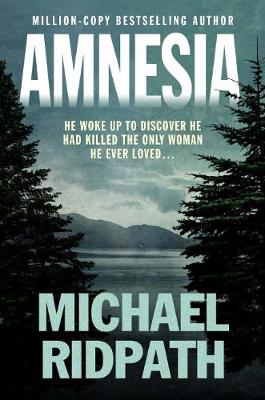 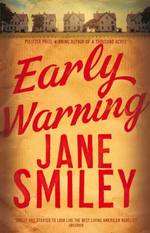 View All Books By Michael Ridpath