The Kite Runner : The Graphic Novel 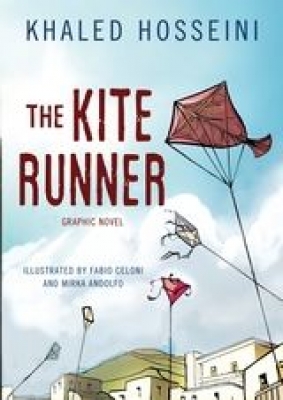 LoveReading Expert Review of The Kite Runner : The Graphic Novel

A graphic novel adaption of the award-winning, internationally bestselling The Kite Runner.

The Kite Runner was voted 2nd in the Books of the Decade by Lovereading readers.

This book seemed to come out of nowhere.  It was the first Afghan novel to be written in English and it became a word-of-mouth bestseller in no time at all.  Telling a tragic story of childhood jealousy and fear, it covers a bitter part of Afghan history in a painful tale that truly pulls at the heartstrings.  A brilliant book.

1970s Afghanistan: Twelve-year-old Amir is desperate to win the local kite-fighting tournament and his loyal friend Hassan promises to help him. But neither of the boys can foresee what will happen to Hassan that afternoon, an event that is to shatter their lives...Since its publication in 2003, The Kite Runner has sold twenty one million copies worldwide. Through Khaled Hosseini's brilliant writing, a previously unknown part of the world was brought to life. Now in this beautifully illustrated, four-colour graphic novel adaptation, The Kite Runner is given a vibrant new life which is sure to compel a new generation of readers.

What To Read After The Kite Runner : The Graphic Novel 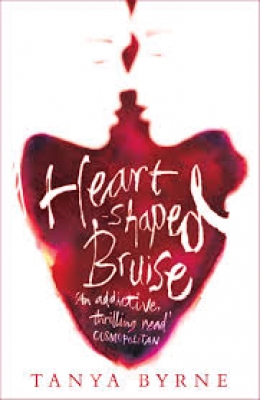 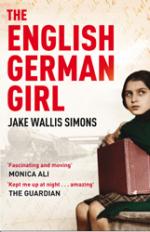 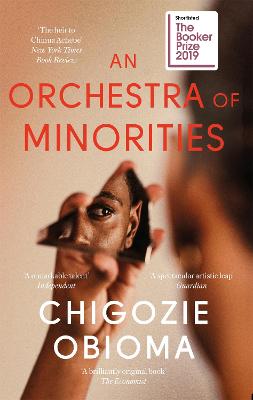 'Hosseini's ability to reach the core of experiences of love and loss places him in the company of such fine chroniclers of the new America as Chang-rae Lee. The Kite Runner is a first novel of unusual generosity, honesty and compassion'
Guardian

'Unforgettable ... extraordinary. It is so powerful that for a long time after everything I read seemed bland'
Isabel Allende

'A devastating, masterful and painfully honest story ... it is a novel of great hidden intricacy and wisdom, like a timeless Eastern tale. It speaks the most harrowing truth about the power of evil'
Daily Telegraph

'The shattering first novel by Khaled Hosseini... a rich and soul-searching narrative ... a sharp, unforgettable taste of the trauma and tumult experienced by Afghanis as their country buckled'
Observer