The Lambs of London

LoveReading Expert Review of The Lambs of London

Based quite heavily on fact but equally using large dollops of artistic licence with the lives of Mary and Charles Lamb and the clever schemer William Ireland, this dark tale, set in nineteenth century London is, in my mind, one of Ackroyd’s most accessible and enjoyable.  It’s back in his wonderful Dan Leno and the Limehouse Golem ilk but without the murders.  I loved it.

The Lambs of London Synopsis

At the centre of this intriguing, irresistible novel are the young Lambs: Charles, constrained by the tedium of his work as a clerk at the East India Company, taking refuge in a drink or three too many while spreading his wings as a young writer, and his clever, adoring sister Mary, confined by domesticity, an ailing, dotty father and a maddening mother- Into their lives comes William Ireland, an ambitious 17-year-old antiquarian and bookseller, anxious not only to impress his demanding showman of a father, but to make his mark on the literary world.

When Ireland turns up a document in the handwriting of Shakespeare himself, he takes Mary into his confidence - but soon scholars and actors alike are beating a path to the little bookshop in Holborn Passage. Touching and tragic, ingenious, funny and vividly alive, this is Ackroyd at the top of his form in a masterly retelling of a nineteenth-century drama which keeps the reader guessing right to the end.

What To Read After The Lambs of London 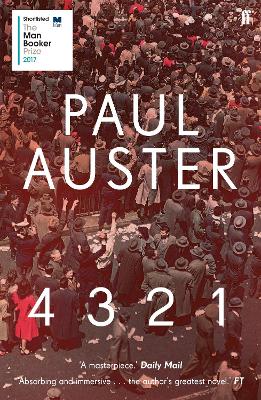