Rumpole and the Penge Bungalow Murders

Part of the Penguin Celebrations Series

LoveReading Expert Review of Rumpole and the Penge Bungalow Murders

The mystery is at last revealed. For the first time, a complete Rumpole novel and one that takes us right back to the beginning as the old boy, writing his memoirs, actually tells of his first ‘famous’ murder case, often referred to over his many short stories. Devotees must have this, newcomers will find it a perfect place to start.

Rumpole and the Penge Bungalow Murders - a classic story starring John Mortimer's most iconic character 'Rumpole, like Jeeves and Sherlock Holmes, is immortal' P. D James, Mail on Sunday 'I thank heaven for small mercies. The first of these is Rumpole' Clive James, Observer Horace Rumpole - cigar-smoking, claret-drinking, Wordsworth-spouting defender of some unlikely clients - often speaks of the great murder trial which revealed his talents as an advocate and made his reputation down at the Bailey when he was still a young man. Now, for the first time, the sensational story of the Penge Bungalow Murders case is told in full: how, shortly after the war, Rumpole took on the seemingly impossible task of defending young Simon Jerold, accused of murdering his father and his father's friend with a German officer's gun. And how the inexperienced young brief was left alone to pursue the path of justice, in a case that was to echo through the Bailey for years to come. John Mortimer's hilarious Rumpole, which fans of Sherlock Holmes and P.G. Wodehouse will love, sees the magician of the Old Bailey at his unpredictable and brilliant best. Sir John Mortimer was a barrister, playwright and novelist. His fictional political trilogy of Paradise Postponed, Titmuss Regained and The Sound of Trumpets has recently been republished in Penguin Classics, together with Clinging to the Wreckage and his play A Voyage round My Father. His most famous creation was the barrister Horace Rumpole, who featured in four novels and around eighty short stories. His books in Penguin include: The Anti-social Behaviour of Horace Rumpole; The Collected Stories of Rumpole; The First Rumpole Omnibus; Rumpole and the Angel of Death; Rumpole and the Penge Bungalow Murders; Rumpole and the Primrose Path; Rumpole and the Reign of Terror; Rumpole and the Younger Generation; Rumpole at Christmas; Rumpole Rests His Case; The Second Rumpole Omnibus; Forever Rumpole; In Other Words; Quite Honestly and Summer's Lease.

What To Read After Rumpole and the Penge Bungalow Murders 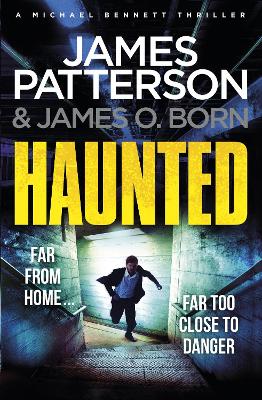 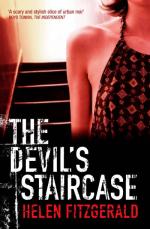 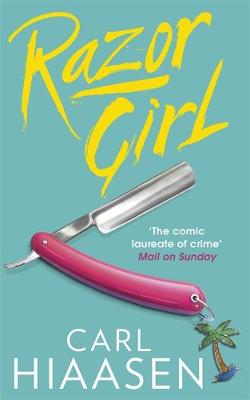 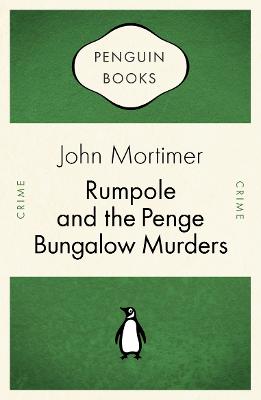 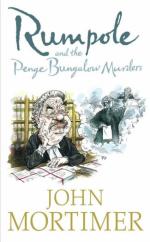 John Mortimer is a playwright, novelist and former practising barrister. During the war he worked with the Crown Film Unit and published a number of novels, before turning to theatre. He has written many film scripts, and plays both for radio and television, including A Voyage Round My Father, the Rumpole plays, which won him the British Academy Writer of the Year Award, and the adaptation of Evelyn Waugh's Brideshead Revisited. His many collections of Rumpole stories are published in Penguin, as well as a volume of his plays, two volumes of his acclaimed autobiography, Clinging to the Wreckage and ...