After food rationing was introduced in 1940, and German U-boats began threatening merchant shipping bringing in essential foodstuffs, the Ministry of Agriculture decided something had to be done to make the kitchens of Britain more self-sufficient. The result was one of Britain's most successful propaganda campaigns - Dig for Victory - encouraging every man and woman to turn their garden, or even the grass verge in their street, over to cultivating vegetables. By 1942 half the population were taking part, and even the Royal Family had sacrificed their rose beds for growing onions. Now Dan Smith tells the full story of this remarkable wartime episode when spades, forks and bean canes became weapons the ordinary citizen could take up against the enemy. It had tangible benefits for the war effort in that shipping could be reallocated for munitions instead of food imports, as well as for the health of the nation in encouraging a diet of fresh fruit and veg. The campaign threw up unexpected celebrities like C.H. Middleton, whose wartime BBC radio talks on gardening reached a vast audience, and it even sowed the seeds for the modern allotment movement. Ultimately it is a war story without fighting or killing, one that shows how even The Little Man with the Spade, in the words of the Minister for Agriculture at the time, did his bit for Victory.

Daniel Smith is author of the Sherlock Holmes Companion, also published by Aurum, and The Lucky Bugger's Casebook.

More About Daniel Smith
Add To Wishlist
Buy from our bookstore and 25% of the cover price will be given to a school of your choice to buy more books. 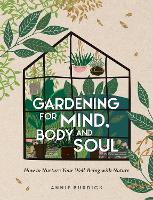 Gardening for Mind, Body and Soul 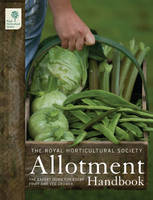 A Cloud A Day 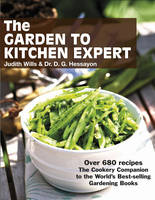 The Garden to Kitchen Expert 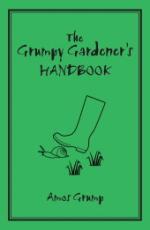