Wonders of the Universe

LoveReading View on Wonders of the Universe

Shortlisted for the Galaxy Popular Non-Fiction Book of the Year Award 2011.

Professor Brian Cox is back with another insightful and mind-blowing exploration of space. This time he shows us our universe as we've never seen it before.

Wonders of the Universe Synopsis

13.7 billion years old. 93 billion light years wide. It contains over 100 billion galaxies, each containing hundreds of billions of stars. This infinite, vast and complex Universe has been the subject of human fascination and scientific exploration for thousands of years. The wonders of the Universe might seem alien to us and impossible to understand, but away from the telescopes, the labs and the white coats, Professor Brian Cox uses the evidence found in the natural world around us to explain its simple truths. Travelling to the North Pole, Professor Cox demonstrates how spinning worlds create electrical currents and magnetism; he looks at the South Pacific Ocean to explain how the Universe communicates and moves in waves; he shows us how the water of the Angel Falls waterfall in Venezuela behaves exactly like the light does around a black hole. The same laws of light, gravity, time, matter and energy that govern us here on Earth are the same as those applied in the Universe. Using 3D CGI imagery, his expert knowledge and his infectious enthusiasm, Professor Cox shows us that if we can understand the impact of these governing laws on Earth it will bring us a step closer to an understanding of our Universe.

Wonders of the Universe Press Reviews

'Cox's romantic, lyrical approach to astrophysics all adds up to an experience that feels less like homework and more like having a story told to you. A really good story, too.'
Guardian

'He bridges the gap between our childish sense of wonder and a rather more professional grasp of the scale of things.'
Independent 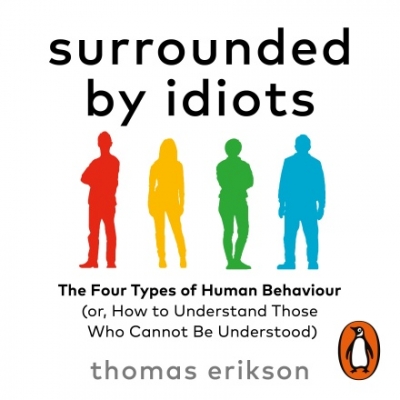 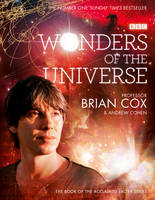 Professor Brian Cox, OBE is a particle physicist, a Royal Society research fellow, and a professor at the University of Manchester as well as researcher on one of the most ambitious experiments on Earth, the ATLAS experiment on the Large Hadron Collider in Switzerland. He is best known to the public as a science broadcaster and presenter of the highly popular BBC2 series 'Wonders of the Solar System'. He was also the keyboard player in the UK pop band D:Ream in the 1990s. 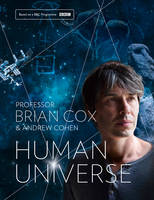 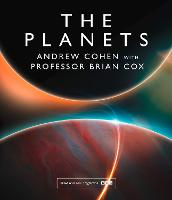