The intriguing story and turbulent history of a paper Charles Dickens praised for its 'range of information and profundity of knowledge', and which Queen Elizabeth, the Queen Mother, simply endorsed with the remark: 'Of course I read The Sporting Life'. It was the Queen Mother's love of horseracing that made her such an avid reader of the Life and coverage of that sport forms the core of this book, but there is so much more to fascinate the reader including eyewitness accounts of the first fight for the heavyweight championship of the world and Captain Webb's heroic Channel swim of 1875. Highlights in the history of cricket, football and rugby are also featured, while chapters on coursing and greyhound racing rank alongside surreal reports on ratting contests and songbird singing competitions. And for 30 years Tommy Wisdom made his motoring reports unique by competing against the best at Brooklands, Le Mans and in many Monte Carlo rallies, while Henry Longhurst's golfing column was simply the best. The paper's strident campaigns for racing reforms are also chronicled along with its coverage of major news stories, from Fred Archer's shocking suicide to its own untimely demise. Its travails in the law courts are documented from its first year, when it was forced to change its title, to its last, when it had to pay libel damages to the training team of Lynda and Jack Ramsden and their jockey, Kieren Fallon. A higher price was paid by its French correspondent who was killed in a duel over an article he had written, while the terrible toll the First World War took on the nation's sporting heroes is catalogued by the Life's embedded army correspondent, against a background of political bungling that is being repeated today. 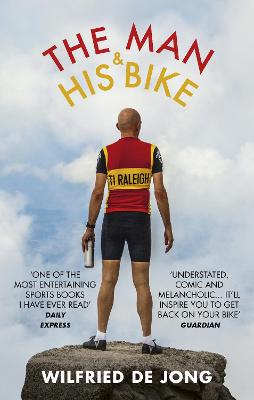 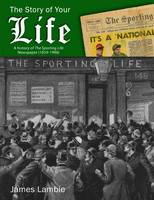