LoveReading View on The Distant Hours

From the international bestselling author of The House at Riverton and The Forgotten Garden comes a brand new tale of love, mystery, betrayal and dark secrets ...

This is skillful writing as the reader is quickly drawn into the relationship between a grown-up daughter and her mother in the 1990s. But it has to be said that, as the mother's experiences as a 13 year old evacuated from London to a castle in Kent are revealed, you have to be prepared to go with the story to believe the sinister three sisters who still live there fifty years later.

Occasionally you have to remind yourself this is Kent not Transylvania but, once you have made this stretch, you will be entranced by this clearly written and involving story. Sorry, we can't resist an easy pun - this book, by the author of The House at Riverton, is rivettin'.

Edie Burchill and her mother have never been close, but when a long lost letter arrives with the return address of Milderhurst Castle, Kent, printed on its envelope, Edie begins to suspect that her mother's emotional distance masks an old secret. Evacuated from London as a thirteen year old girl, Edie's mother is chosen by the mysterious Juniper Blythe, and taken to live at Millderhurst Castle with the Blythe family. Fifty years later, Edie too is drawn to Milderhurst and the eccentric Sisters Blythe. Old ladies now, the three still live together, the twins nursing Juniper, whose abandonment by her fiance in 1941 plunged her into madness. Inside the decaying castle, Edie begins to unravel her mother's past. But there are other secrets hidden in the stones of Milderhurst Castle, and Edie is about to learn more than she expected. The truth of what happened in the distant hours has been waiting a long time for someone to find it... 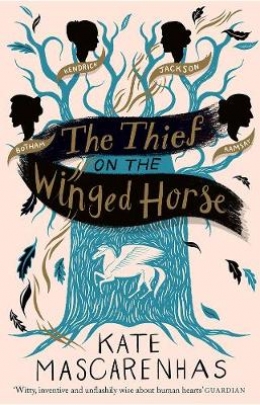 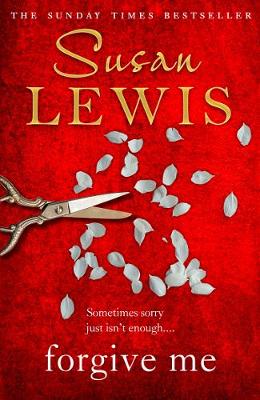 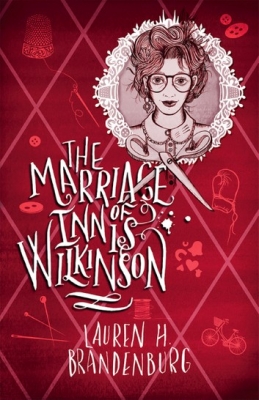 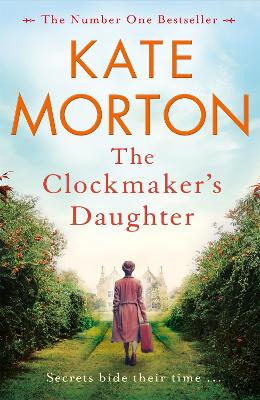