We follow Adamine as she grows up in Jamaica, discovering through her church that she has a gift of ‘warning’. This gift is respected in her homeland but when she moves to England she discovers her prophecies are seen more as a sign of madness and she is institutionalised. Now as an old woman she wants to tell her story. A moving and bittersweet tale.

Once upon a time in Jamaica a young woman went somewhere that no one had visited for years. It may have been nestled in a valley between the Stone Hill mountains of St Catherine, four rocking chairs on a veranda surveying a garden full of bougainvillea and vegetables. Or perhaps it was merely a pastel-coloured house on an ordinary street in Spanish Town.

One thing everyone agrees on: this is the place that Adamine Bustamante was born.

When Adamine grows up she discovers she has the gift of 'warning': the power to both protect and terrify. But no one tells her that in England her prophecies of hurricanes and earthquakes will meet with a different kind of fear. Now Adamine wants to tell her story. But she must wrestle for the truth with 'Mr Writer Man', for he is taking her words and twisting them. 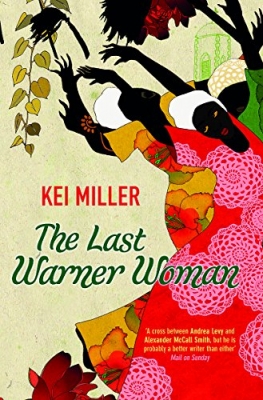 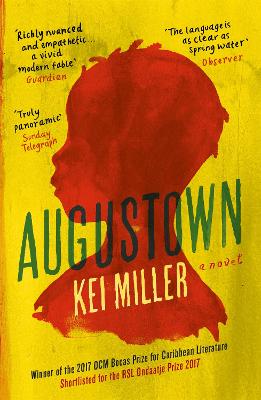