Did You Really Shoot the Television? A Family Fable

LoveReading Expert Review of Did You Really Shoot the Television? A Family Fable

Max Hastings tells of his childhood growing up in a “dysfunctional” family but surrounded by an abundance of fascinating people from John Betjeman to Thomas Hardy. With these influences as well as the example of his parents it is no wonder he grew up to became the award winning journalist and writer he is today.

Did You Really Shoot the Television? A Family Fable Synopsis

Max Hastings's account of his family's tumultuous 20th century experiences embraces the worlds of fashion and newspapers, theatre and TV, pioneering in Africa and even -- his father's most exotic 1960 stunt -- being cast away on a desert island in the Indian Ocean. The author is the son of broadcaster and adventurer Macdonald Hastings and journalist and gardening writer Anne Scott-James. One of his grandfathers was a literary editor while the other wrote plays and essays, and penned an enchanting memoir of his own Victorian childhood. His great-uncle was an African hunter who wrote poetry and became one of Max's heroes. The author tells a richly picaresque story, featuring guest appearances by a host of celebrities from Thomas Hardy and Joseph Conrad to John Betjeman and Osbert Lancaster, who became Anne Scott-James's third husband. 'All families are dysfunctional', Anne asserted impenitently to Max, but the Hastingses managed to be more dysfunctional than most. His father roamed the world for newspapers and as a presenter for BBC TV's legendary Tonight programme, while his mother edited 'Harper's Bazaar', became a famous columnist and wrote best-selling gardening books. Here, the author brings together this remarkable cast of forebears, 'a tribe of eccentrics', as he himself characterises them. By turns moving, dramatic and comic, the book portrays Max's own childhood fraught with rows and explosions, in which the sudden death of a television set was only one highlight. His story will make a lot of people laugh and perhaps a few cry. It helps to explain why Max Hastings, whose family has produced more than eighty books over three generations, felt bound to follow their path of high adventure and popular journalism. 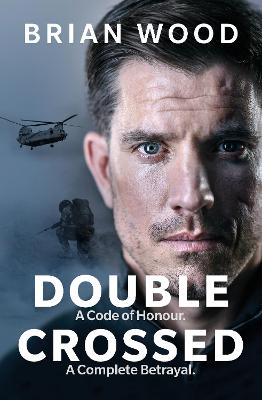 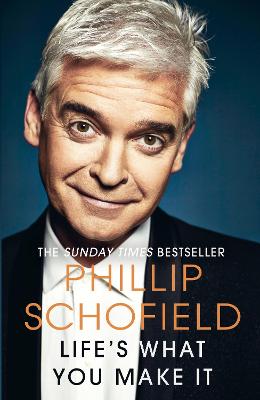 Praise for 'Finest Years': 'I would choose this account over and above the rest. It is a fabulous book: full of perceptive insight that conveys all the tragedy, triumph, humour and intense drama of Churchill's time as wartime leader; and it is incredibly moving as a result
James Holland, Literary Review

'One of the best books ever written about Churchill!Hastings's efficient, soldierly prose marches along at a brisk pace and carries the reader with it. He has drawn on copious original sources and consulted experts familiar with them, enabling him to cast fresh light on familiar episodes!.a magnificent performance'
Piers Brendon, Sunday Times

'The book's portrait of Churchill is scrupulously fair and often deeply moving!.in fact Hastings excels with all his character portraits, especially with Roosevelt and Stalin. Hastings is truly a master of strategy and high command'
Antony Beevor, Mail on Sunday

'Hastings's brilliant!remarkable book!At a time when our politicians are mismanaging a foreign war, it has many invaluable lessons!.a timely as well as a judicious and important book'
Michael Burliegh, Sunday Telegraph

'Brilliantly executed!this is a superb book, majestic in scope and depth, studded with insights and judgments that brilliantly illuminate great and terrible events'
Evening Standard

Sir Max Hastings is the author of twenty-five books, many of them about war. He was educated at Charterhouse and University College, Oxford, which he quit after a year to become a journalist. Thereafter he reported for newspapers and BBC TV from sixty-four countries and eleven conflicts, notably the 1973 Arab-Israeli War, Vietnam and the 1982 Battle for the Falklands. Between 1986 and 2002 he was editor-in-chief of The Daily Telegraph, then editor of the Evening Standard. He has won many prizes both for journalism and for his books, most recently the 2012 Chicago Pritzker Library’s $100,000 literary award for his contribution to military ...