Sex in the City: London

LoveReading Expert Review of Sex in the City: London

The first in a new series of anthologies, each devoted to a specific city and its concealed, hidden side, unleashes some of the best writers in the genre on London, its charms and sexual secrets. Features Kristina Lloyd, long listed Booker prize author Matt Thorne, Justine Elyot, Evening Standard film critic Neil Norman and many others. More educational and varied than the A to Z!

Sex in the City: London Synopsis

What To Read After Sex in the City: London 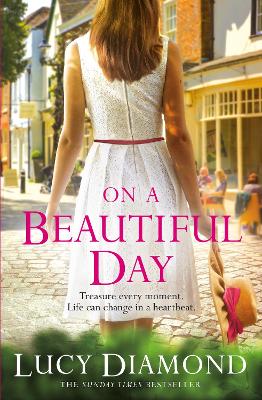