The Strange Case of Dr. Jekyll and Mr. Hyde and Other Tales of Terror

LoveReading Expert Review of The Strange Case of Dr. Jekyll and Mr. Hyde and Other Tales of Terror

The ultimate story of good versus evil although the twist being both these elements are fighting it out within one man. A wonderful novella that many have never read, thinking they know the story from film adaptations, but Stevenson's language and character analysis go way beyond what any film could portray and make this a timeless classic. Brilliant.

One of the earliest and best of the romance writers—back when "romance" meant adventure and excitement, escape from daily life. Treasure Island?  Kidnapped?  The Master of Ballantrae?  The titles alone are enough to transport you, but the clean prose and vivid characters bring you back again and again.

The Strange Case of Dr. Jekyll and Mr. Hyde and Other Tales of Terror Synopsis

Published as a ‘shilling shocker’, Robert Louis Stevenson’s dark psychological fantasy gave birth to the idea of the split personality. The story of respectable Dr Jekyll’s strange association with ‘damnable young man’ Edward Hyde; the hunt through fog-bound London for a killer; and the final revelation of Hyde’s true identity is a chilling exploration of humanity’s basest capacity for evil. The other stories in this volume also testify to Stevenson’s inventiveness within the gothic genre: ‘Olalla’, a tale of vampirism and tainted family blood, and ‘The Body Snatcher’, a gruesome fictionalization of the exploits of the notorious Burke and Hare.

This edition contains a critical introduction by Robert Mighall, which discusses class, criminality and the significance of the story’s London setting. It also includes an essay on the scientific contexts of the novel and the development of the idea of the ‘Jekyll-and-Hyde’ personality.

What To Read After The Strange Case of Dr. Jekyll and Mr. Hyde and Other Tales of Terror 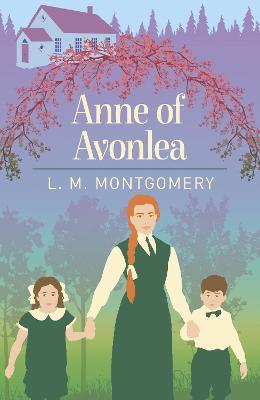 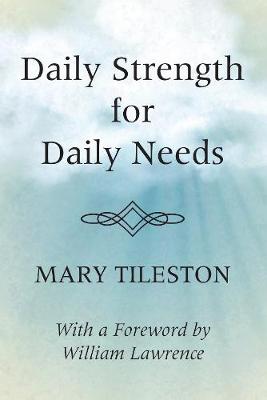 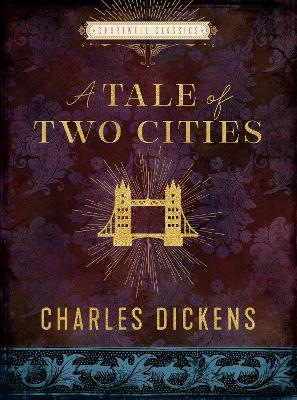 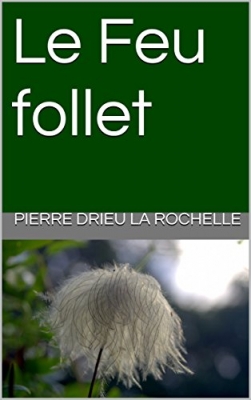 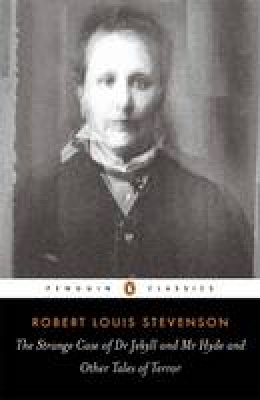