This Is Where I Leave You

LoveReading Expert Review of This Is Where I Leave You

The Richard & Judy-selected author of How to Talk to a Widower returns with a funny, touching, moving, powerful and poignant novel.  It really is Jonathan Tropper at his best.

When Judd’s dad dies his dying request is that his family sit Shiva (the Jewish week-long period of mourning). Judd has just found out his wife has been having an affair and the last place he wants to be is in the bosom of his dysfunctional family but as the week progresses perhaps that is the best place he could have gone. Jonathan Tropper writes with great humour and pathos creating vivid and colourful characters that make this a real page turner that will have you laughing out loud frequently.

Of all the books that I have published over the years, there is one that always topped my ‘friends’ chart’, and that is HOW TO TALK TO A WIDOWER by Jonathan Tropper. I’ve had emails about how it made friends sob their eyes out, or how it made them laugh so hard (sometimes, bizarrely, mentioning the exact same sections!). In fact, when generally they love to give their constructive criticisms, I’ve never received a bad word about this one. It obviously gave me enormous pleasure that it was picked for RICHARD & JUDY and sold 150,000 copies…

But I was cautious about THIS IS WHERE I LEAVE YOU. Jonathan has changed editors in the USA and had talked about making this one slightly edgier (something that always rings alarm bells) and, frankly, how could he top WIDOWER anyway?

Well, somehow the extra freedom that he has now got has allowed him to manage it. Yes, it turns out that when Jonathan said ‘edgier' what he meant was ‘more raw', ‘more powerful', 'more heartfelt', 'more moving’, ‘a little more rude' and ‘just as funny’.

Basically it’s about a young guy, Judd Foxman, who loses his wife (she’s shagging his boss, it turns out), his job (well it was his boss) and his father (just died) in quick succession. The real sting in the tail is that his father has asked the entire (completely insane) Foxman family to ‘sit Shiva’ for a week – basically to lock themselves in the family home and receive mourners. Complete romantic, sexual and familial chaos ensues! Relationships are destroyed and rebuilt and (many, many) old secrets are revealed…

THIS IS WHERE I LEAVE YOU  is a wonderful, warm, acerbic, powerful novel (with occasional very rude bits). You will laugh, you will occasionally get something in your eye that will make it water, you will love it.

This Is Where I Leave You Synopsis

Poor Judd Foxman returns home early to find his wife in bed with his boss - in the act. He now faces the twin threats of both divorce and unemployment. His misery is compounded further with the sudden death of his father.

He is then asked to come and 'sit Shiva' for his newly deceased parent with his angry, screwed up and somewhat estranged brothers and sisters in his childhood home. It is there he must confront who he really is and - more importantly - who he can become.

Funny, moving, powerful and poignant. THIS IS WHERE I LEAVE YOU is the fabulous follow up to HOW TO TALK TO A WIDOWER and Jonathan Tropper at his best. 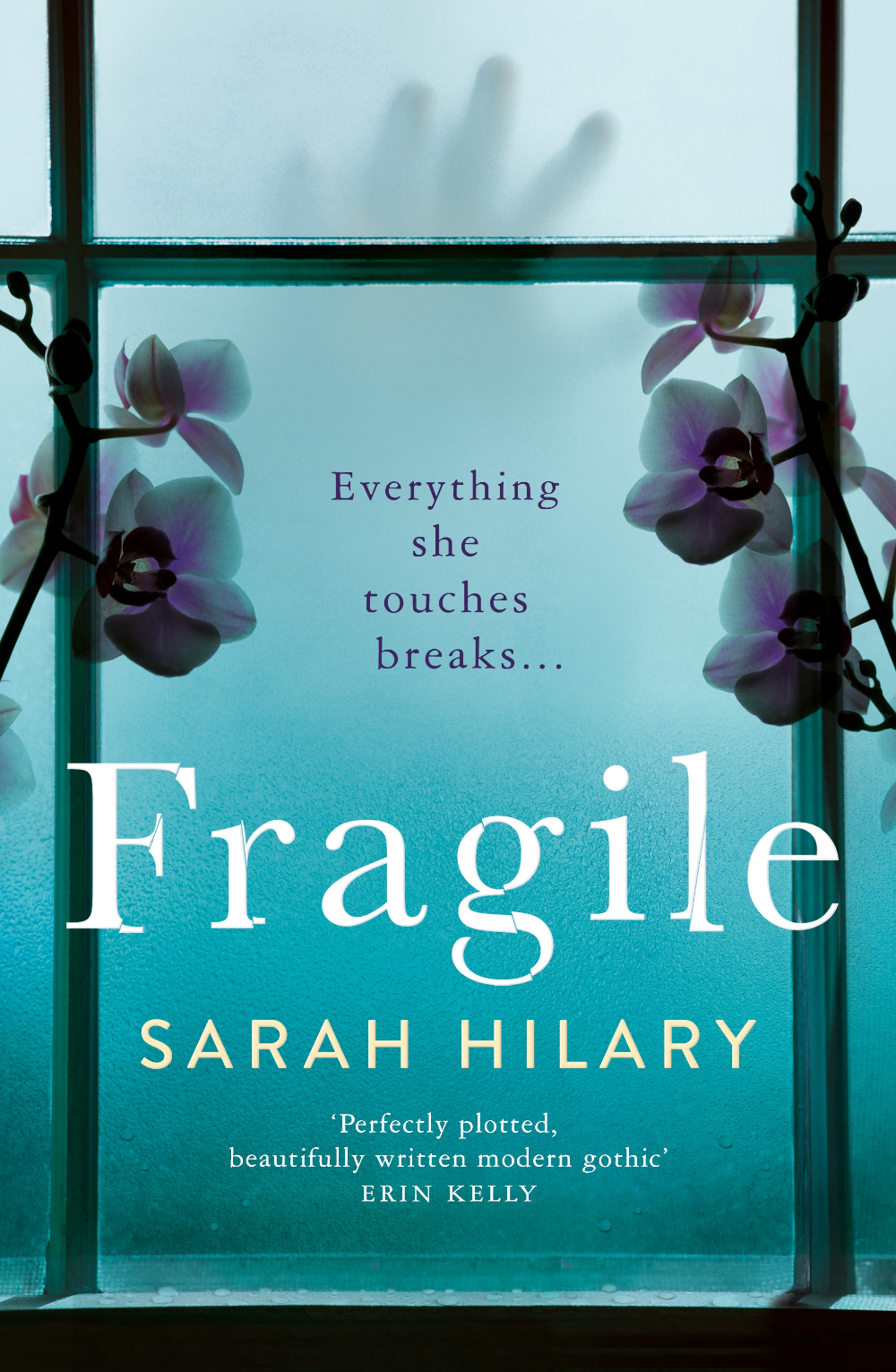 What To Read After This Is Where I Leave You 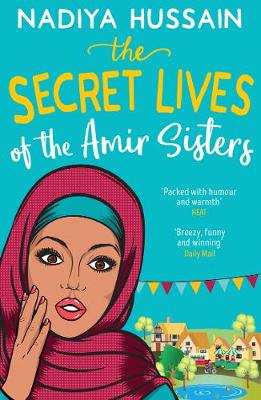 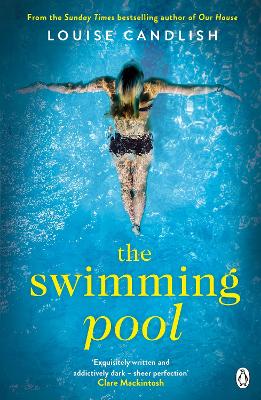 'Very funny and scapel-sharp'
THE BOOKSELLER

'A frank but funny take on relationships.'
WOMAN

'Death, divorce and unemployment become the stuff of no-holds-barred comedy in an ultimately tender tale of dysfunctional family life.'
BLOOMBERG.COM

Jonathan Tropper was born and raised in Riverdale, New York. He attended the creative writing program at New York University Graduate School of Arts and Science, where he received a Masters degree. His novels have been translated into more than ten languages. He lives with his wife and children in Westchester, New York, and teaches writing at Manhattanville College.   Author photo © Greg Yaitanes

View All Books By Jonathan Tropper