The Greatest Day in History : How the Great War Really Ended

LoveReading Expert Review of The Greatest Day in History : How the Great War Really Ended

Tying in with the 90th anniversary of Armistice Day this book covers what happened in the days leading up to the momentous events of the 11th of November, 1918. This is packed with historical facts and also capturing the mood of the time, among leaders and privates alike. This is a great tribute to those who fought in the Great War and helped to bring about this day of cease fire.

The Greatest Day in History : How the Great War Really Ended Synopsis

Unlike 1945, the First World War did not end neatly with the unconditional surrender of the Germans. After a dramatic week of negotiations, military offensives and the beginning of a Communist revolution, the German Imperial regime collapsed. The Kaiser fled to Holland. The Allies eventually granted an armistice to a new German government, and at 11.00hrs on 11 November, the guns officially ceased fire, but only after 11,000 casualties had been sustained - more than on D-Day!

What To Read After The Greatest Day in History : How the Great War Really Ended 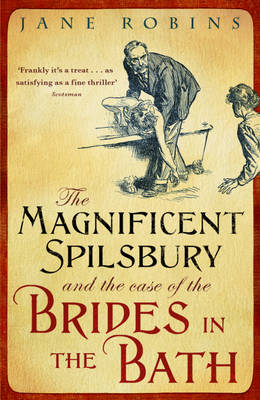 'this volume sets an example that will be hard to equal' Peter Lewis, DAILY MAIL

'This splendid volume enables the reader to watch events unfold from both sides.' FAMILY HISTORY MONTHLY

Nicholas Best was educated in Kenya and at Trinity College, Dublin. He was commissioned into the Grenadier Guards, which gave him the material for his satirical novel WERE YOU AT WATERLOO? He left the Army to be a financial journalist, but soon became a full-time writer. He was fiction critic for the FINANCIAL TIMES  for ten years and has written history books, travel books and many radio scripts. His work has been translated into many languages.

View All Books By Nicholas Best