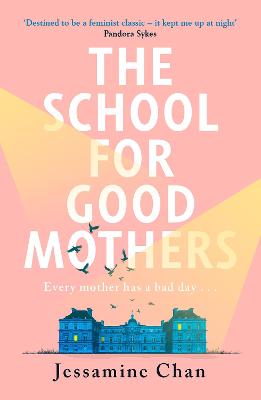 The School for Good Mothers

The School for Good Mothers Synopsis

'We have your daughter'

Frida Liu is a struggling mother. She remembers taking Harriet from her cot and changing her nappy. She remembers giving her a morning bottle. They'd been up since four am.

Frida just had to finish the article in front of her. But she'd left a file on her desk at work. What would happen if she retrieved it and came back in an hour? She was so sure it would be okay.

Now, the state has decided that Frida is not fit to care for her daughter. That she must be re-trained. Soon, mothers everywhere will be re-educated. Will their mistakes cost them everything?

The School for Good Mothers is an explosive and thrilling novel about love and the pressures of perfectionism, parenthood and privilege.

'A taut and propulsive take on the cult of motherhood and the notion of what makes a good mother. Destined to be feminist classic - it kept me up at night' Pandora Sykes

'This beautifully lucid, crisp first novel is like a Handmaid's Tale for the 21st century, but both easier going and more devastating. Is a mother's love ever good enough? Does becoming a mother mean mothballing all your former selves for good? There is fury behind Chan's precise and elegant prose, and sly humour too. A must-read' India Knight - Sunday Times

'A haunting tale of identity and motherhood - as devastating as it is imaginative -- Afua Hirsch Examining race, privilege and the pressures of perfectionism, it will resonate with fans of Celeste Ng's Little Fires Everywhere' Elle UK

'A clever premise, well executed in lean, lucid prose - The Handmaid's Tale for the Squid Game generation' The Telegraph

'The School for Good Mothers imagines a world terrifyingly close to our own - a world in which the slightest parenting misstep, the tiniest error of judgement, is enough for the authorities to remove your child and send you for 're-education'. One for fans of The Handmaid's Tale and any exhausted parent who has fantasised - if only for a moment - about getting in the car and driving far, far away from it all' Refinery29 UK

'It's a gripping debut - claustrophobic in its evocation of heartbreaking injustice, nightmarishly plausible in the tyrannical perfectionism that powers it'  Mail on Sunday

'Impossible to stop reading. Chan captures the terrifying helplessness of a mother making bad choices and losing control in a fascinating dystopia of state surveillance. This brilliant rendering of a flawed and complicated heroine highlights many compelling issues of race and expectations of motherhood, with masterful storytelling of love and heartbreak and terror and suspense' Frances Cha

'A timely and remarkable debut'  Carmen Maria Machado, author of HER BODY AND OTHER PARTIES

'Although there is rage behind Chan's writing, stylistically this is a wry, thoughtful novel' Spectator

'Incredibly clever, funny and pertinent to the world we're living in at the moment'  Daisy Johnson, author of EVERYTHING UNDER

'This taut, explosive novel is all the more terrifying because it edges so close to reality. Frida's predicament embodies the fraught question so many women are taught to ask: Am I good enough?' Leni Zumas, author of RED CLOCKS

'This book is like nothing I've read before. Haunting and unforgettable, and I'm in awe of Jessamine Chan's mind' Liz Moore, author of LONG BRIGHT RIVER and HEFT

'Heartbreaking and daring, propulsive and wise. I read it with my heart in my throat and I held my kids tight' Diane Cook, author of the Booker Prize finalist THE NEW WILDERNESS

'Jessamine Chan captures, in heartbreaking tones, the exacting price women pay in a patriarchal society that despises them, that reduces their worth to their viability for procreation and capacity for mothering. The School for Good Mothers is not so much a warning for some possible dystopian nightmare as much as it is an alarm announcing that the nightmare is here. The book is, thus, a weeping testimony, a haunting song, and a piercing rebuke of both the misogynist social order and the traps it lays for women, girls, and femmes. Good Mothers deserves an honored place next to the works of Margaret Atwood and Octavia Butler' Robert Jones, Jr., author of THE PROPHETS and creator of Son of Baldwin

'Gutting and terrifying. Vivid and exquisite. In The School for Good Mothers, you'll find not only your favourite novel of the year, but also a new cultural touchstone, a reference point for the everyday horrors all parents experience and take for granted. This book is sharp, shocking, anxiety-provoking, superb. It is exactly what you want, and need, to read'  Julia Phillips

'(An) intense, unputdownable debut that will doubtless spark conversation about what makes a good or bad mother'  Oprah Daily

'Picks up the mantel of writers like Margaret Atwood and Kazuo Ishiguro . . . but it also stands on its own as a remarkable, propulsive novel. At a moment when state control over women's bodies (and autonomy) seems ever more chilling, the book feels horrifyingly unbelievable and eerily prescient all at once' Vogue, The Best Books of 2022

'[An] enthralling speculative debut . . . A powerful story, made more so by its empathetic and complicated heroine' Kirkus Starred Review

'Enthralling....a powerful story, made more so by its empathetic and complicated heroine' Publishers Weekly

'This scarily prescient novel that's reminiscent of Orwell and Vonnegut explores the depths of parents' love, how strictly we judge mothers and each other and the terrifying potential of government overreach'  Good Housekeeping (US)

'(An) infuriatingly timely debut novel... that may read more like a preview than a dystopia, depending on your faith in the future of Roe v. Wade'  New York Times

'No book has ever made me cry this much. The School for Good Mothers is an absolute masterpiece' Rosie Walker, author of Secrets of a Serial Killer

'Chan's high-concept novel may toy with dystopia but it remains chillingly plausible, a portrait of our fanatical culture of judgement against women, and mothers in particular, taken to a grotesquely logical extreme'  Metro

'The writing is at times hilarious and scalpel sharp' Independent (Ireland)

'Part science fiction, part incarceration narrative and part Cultural Revolution memoir, it is as gripping as it is terrifying - and for mothers struggling to 'do the right thing', all too believable' Spiked Online

'The School For Good Mothers is a perceptive, prescient and daring debut that presents a dystopia that doesn't feel as far away as we'd like it to' Culturefly

'An unforgettable an haunting story about the thoughts, opinions and choices you make'  Woman's Weekly

'An unforgettable and haunting story about the thoughts, opinions and choices you make'  Woman's Weekly

'An absolutely gripping debut' Frances Cha, author of IF I HAD YOUR FACE 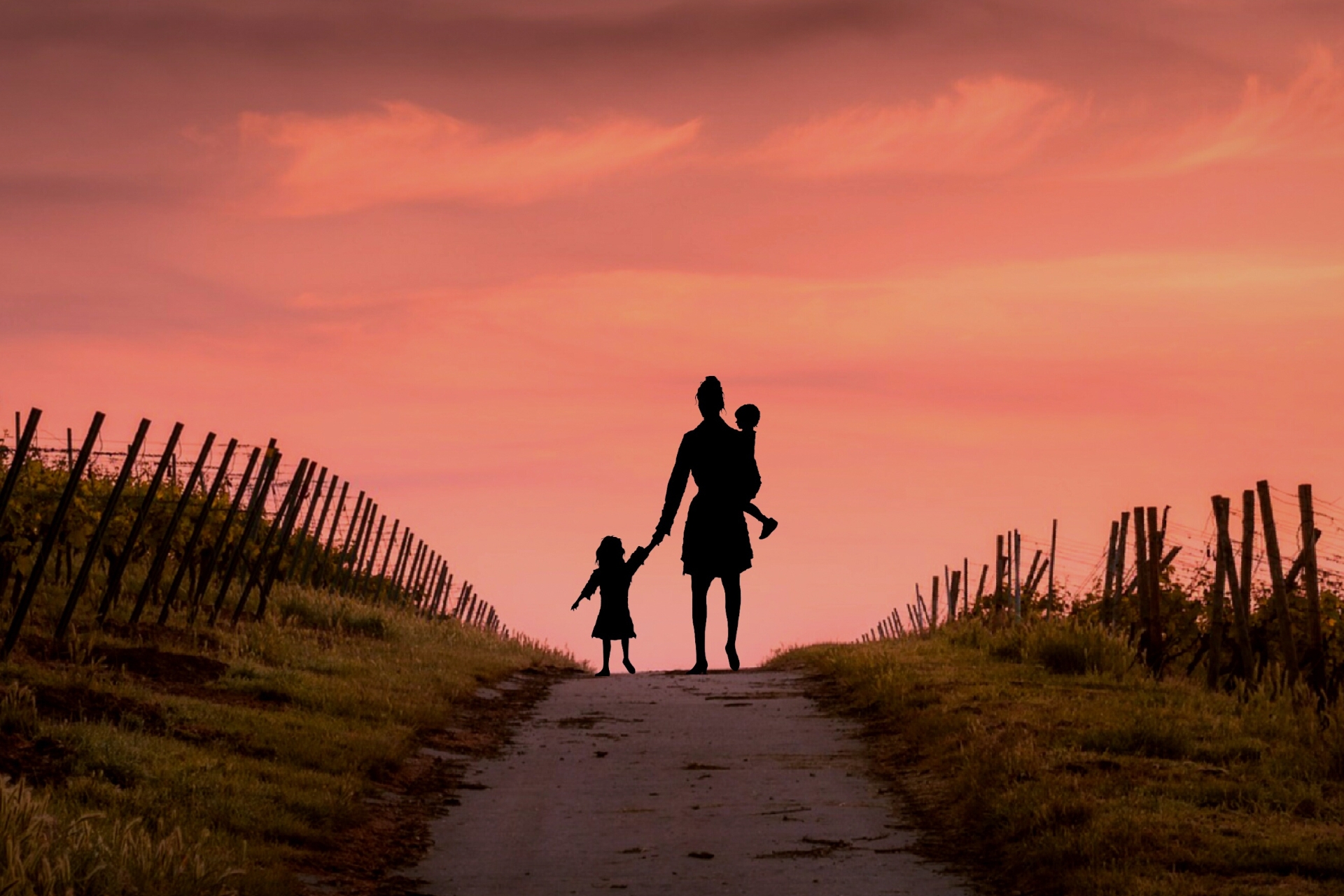 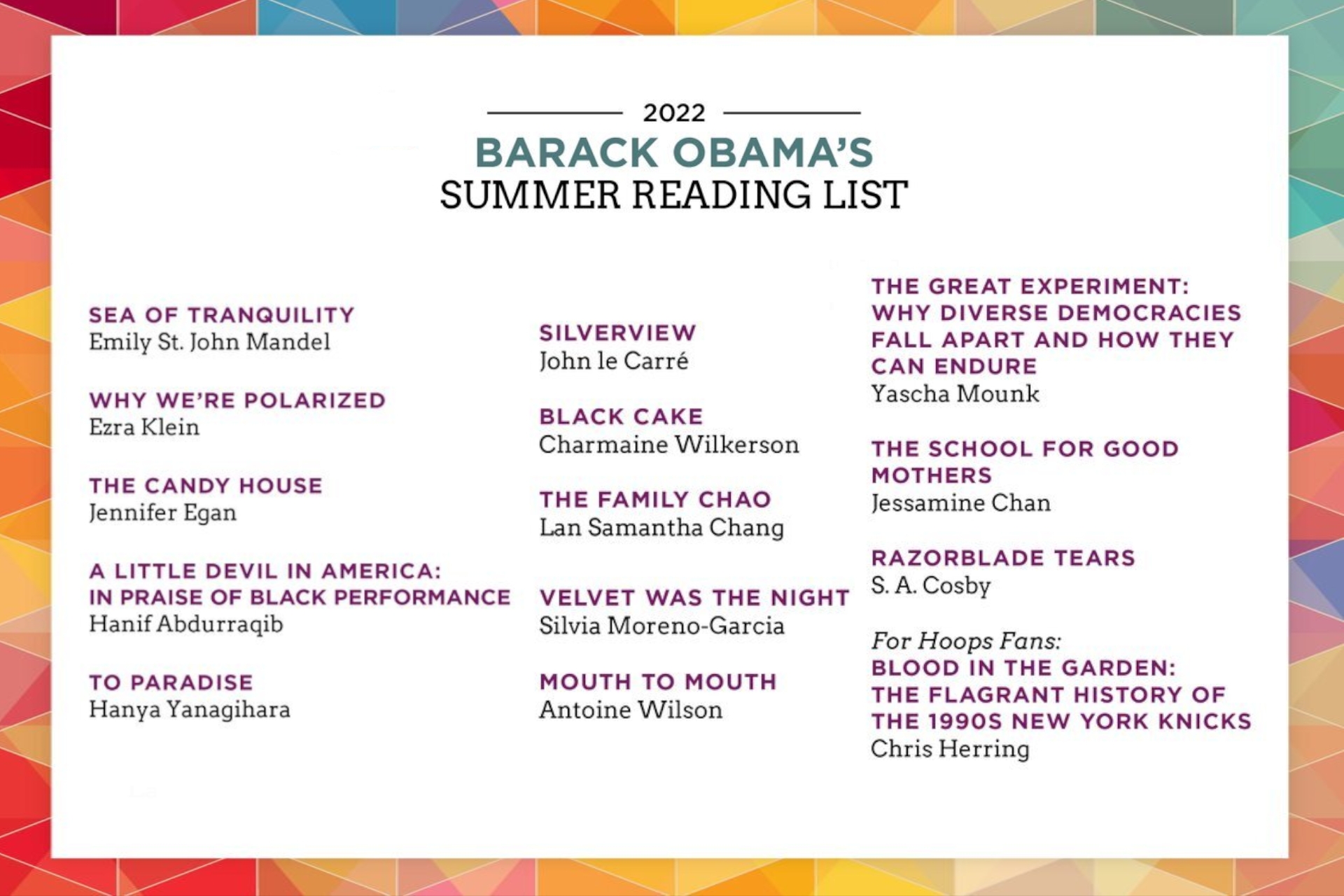 Barack Obama shares his 2022 summer reading list...and we love it! 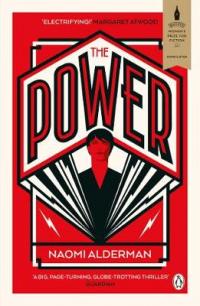 My Name Is Monster