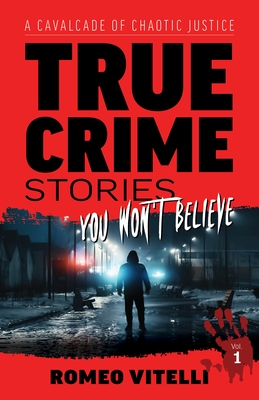 A collection that will grip fans of true crime.

A collection that will grip fans of true crime. Forensic psychologist Romeo Vitelli has put together the first in a series of collections of true crime stories. Focusing on crimes from around the world that are shocking, sensational ‘True Crime Stories You Won't Believe’ delivers exactly what it says on the tin. In just over 100 pages this collection includes the overview of 32 different cases, from a 14-year-old who faced the electric chair to the mafia boss that fooled psychologists, successfully pleading insanity for 30 years. This is a great collection for any true crime fan. Focusing on cases that may have faded into obscurity or had the facts more generally misremembered, the author manages to give an insightful overview for each case with plenty of options for further reading for those keen to learn more. I like how the author also manages to reflect on the impact on some of these cases, from the serious commentary of the impact of lynch mentality in1940s America to the blockbusters and bestsellers inspired , and sometimes written, by these cases and the people involved. With a clean structure and a well-informed and enlightening writing style, ‘True Crime Stories You Won't Believe’ would be an informative read for fans of true crime podcasts and blogs, with the promise of more crimes to be discussed in future series.

Here is a collection of true crime stories from different countries and time periods that defy simple description. They include: • The strange tale of a psychotic geisha who severed her lover’s genitals to carry as a token of her love and who inspired a cult following • How a small-town murderer helped inspire the movie Psycho and left his hometown with a reputation they never lived down • A father who sacrificed his daughter to prove his faith in God and his followers who fully expected her to be raised on the third day (she wasn’t) • A Sorbonne graduate student who killed and cannibalized the woman he loved and went on to become a bizarre media celebrity • A 19th century serial killer who earned the title of “the worst woman in the world” by killing a series of husbands for profit • The assassination attempt on John F. Kennedy you never heard about but which very nearly succeeded. • George Stinney, the fourteen-year-old child who died in the electric chair for a crime he didn’t commit. • Joseph Vacher, the “French Ripper” whose crimes shocked France but tried to blame it all on the rabid dog that bit him. • How mob boss Vincent Gigante earned himself the nickname of “the Oddfather” • Leonarda Cianciulli, the Corregio “Soapmaker” who killed three women as a sacrifice to protect her own children. These stories, and more, are all featured here making this book a must for any connoisseur of true crime and bizarre justice.

What To Read After True Crime Stories You Won't Believe 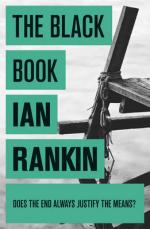 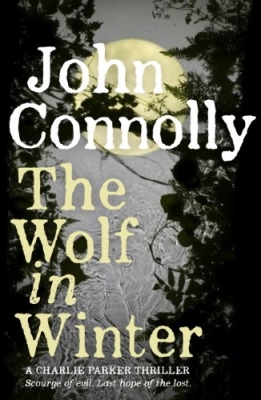 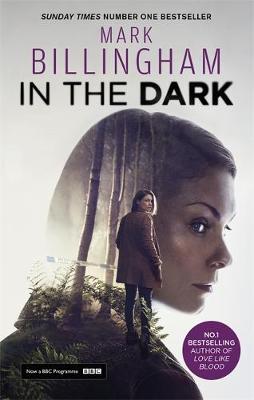