by Peter B. Unger 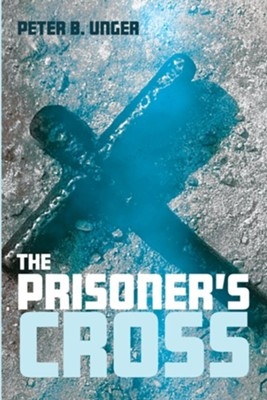 I found that ‘The Prisoner’s Cross’ is a story of hope and faith. Those with religious beliefs could see their faith reaffirmed through Don and Jop’s stories, whereas those who aren’t religiously inclined have the opportunity to reflect on connections made through shared experiences, loss and extreme hardship.

‘The Prisoner’s Cross’ by Peter B. Unger is a story that has been inspired by real events and individuals and focuses throughout on maintaining faith during the hardest of times. Struggling to come to terms with the loss of his mother and sister, Don Campbell grasps on to the remnants of his faith and hopes that enrolling at a Christian seminary will help him to reconnect with God and restore his shattered faith. When this plan seems to be having the opposite effect and Don’s anger management problems repeatedly surface, he is put into the path of the seminary’s President, who finds an opportunity to connect him with Jop, a former Japanese Prisoner of War during WWII. The meetings which follow offer healing and comfort for Don and show that faith can be preserved during the hardest of times. A relatable story about how loss and tragedy can cause a crisis of faith, ‘The Prisoner’s Cross’ is also inspiring and filled with hope. Although the story is clear and concise, I found that the third person narrative keeps the reader at a distance and doesn't allow me to fully connect with the character. I also thought that the writing tended to unnecessarily repeat Don’s name and I think that the story as a whole would have flowed more using pronouns or varying the sentence structure throughout. Overall, I found that ‘The Prisoner’s Cross’ is a story of hope and faith. Those with religious beliefs could see their faith reaffirmed through Don and Jop’s stories, whereas those who aren’t religiously inclined have the opportunity to reflect on connections made through shared experiences, loss and extreme hardship.

I recently completed the book "The Prisoner's Cross", in retirement, in hopes of preserving his remarkable witness in the Japanese WW 2 POW camps. The book centers around a journal he kept in the camps, and a miracle involving a cross he recounts there. As a smalltown pastor of nearly forty years I have seen how sharing God's love and grace - uncorrupted by politics, sectarianism, and church institutionalism - could transform lives for the better. Often the only thing the men in the camps could share was this love and Grace, and it proved indispensable. Improved quality of life and survival rates, through mutual care, and transformative experiences provide ample proof of this; evidence based not on intellectual argument, or scientific verification, but lived experience. The book was inspired by real events and individuals, although names have been fictionalized. The characters of Jop, Job in English, and Don the troubled young man he mentors by sharing his witness from the camps, honors my father's remarkable healing influence on so many. These and other characters, also speak to the growing epidemic of bullying and trolling, given the misuse of a proliferating social media, and the lasting trauma it can inflict; a trauma that often holds its victim's captive.

What To Read After The Prisoner's Cross 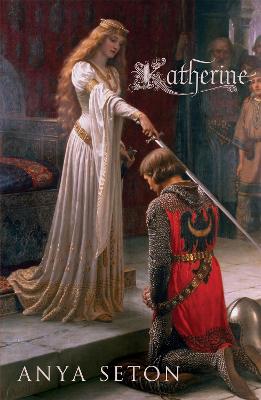