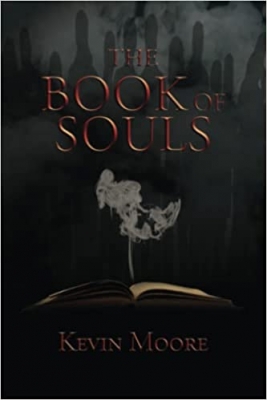 Each time frame and storyline is well-written, and the overall effect is a story filled with suspense, supernatural, paranormal and horror.

‘Book of Souls’ by Kevin Moore is the first of an urban fantasy duology. A paranormal experience drags 40-something Jack Kelley away from his wife and kids and into his 13-year old self. Confused and eager to return to his wife and family, Jack discovers that not only has he returned to his teenage self, he is also able to see and speak to the dead and battle with shadowy demons. This is an interesting story that has been inspired by real-life experiences of lucid dreaming. Despite it’s true-events origins I feel that this book is structured and can be enjoyed as a piece of paranormal, urban fantasy. As I read I wanted to know whether Jack Kelley’s wife and family were real, or a vivid dream following a childhood accident? If they are real, will he be able to get back to them? Alongside this storyline, is one about a mysterious painter spotted in an apartment opposite Jack’s Catholic school. The narrative jumps between Jack and the artist, Casper, building tension until the storylines collide in dramatic fashion. ‘Book of Souls’ is an eerie thriller that is full of twists and revelations. With moments of tension and uncanny to help keep the reader off balance and eager to know what happens next. Each time frame and storyline is well-written, and the overall effect is a story filled with suspense, supernatural, paranormal and horror.

Step into this spellbinding paranormal thriller as 40-something Jack Kelly travels into his 13-year-old self with the sudden ability to interact with the dead and battles demons. The first half of a duology, The Book of Souls (March 8, 2022, Books Fluent) is based on true events in Kevin Moore’s life and his ability to use lucid dreaming to speak with his passed loved ones. Foreword Clarion Review says, "An eerie tone permeates the entire story, with even mundane events feeling off-kilter. The whole cast seems to have multiple personas, all tinged with darkness." Jack Kelly remembers everything about his wife and children; the wonderful smell of his wife’s hair, the way she whispers to him at night, his three children running through the house, the sound of their laughter. But that was his life before the accident. His near-death experience left him in the in-between space, somewhere between this world and whatever comes next. When he awakens, he finds that he’s his thirteen-year-old self replacing his brother’s life-altering incident with his own and also with the ability to read people’s minds, recall their pasts, smell their feelings and fears, and see and hear dead people, demons, ghosts, and shadowy creatures. Thus begins Jack’s journey to help one soul cross over and, in result, resolves to find his way back to his true existence; with his family. The Book of Demons concludes the story and will be published on October 11, 2022.

What To Read After Book of Souls 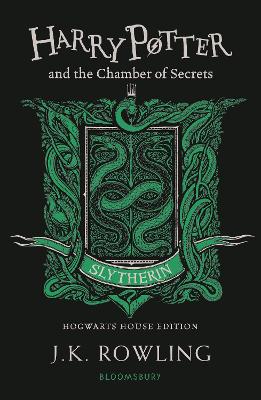 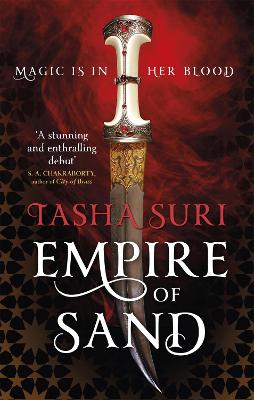