The Harsh Cry of the Heron

LoveReading View on The Harsh Cry of the Heron

This is a breath-taking epic of warfare and sacrifice, passionate revenge, treacherous betrayals and unconquerable love. Liane Hearn's ancient mythological world of fierce chivalry is compelling, timeless storytelling that will endure for generations of readers to come.

The Harsh Cry of the Heron Synopsis

Takeo and Kaede have ruled the Three Countries peacefully for over 16 years, following the tumultuous events laid out in the epic Tales of the Otori. The land and people are peaceable and calm, the world is balanced and Heaven seems to shine upon them. They have three daughters. Shigeko, 15 years old and heir to the vast territory, is developing into a bold warrior with meditative powers, making her wise beyond her years, and Maya and Miki - twins, two years' her junior - have inherited the supernatural powers of their father.

However, an attempted assassination of Kaede at the New Year ceremonies reveals that the inescapable forces of destiny still bear down on Takeo and those he loves, and that forces from his past and from beyond the Three Countries are plotting. While his strength and power come from the enduring love of Kaede, the blind sage's prophecy that only his son could bring death to him, haunts his thoughts. 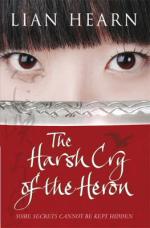 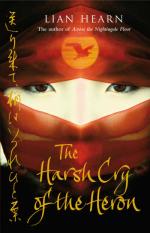 Lian Hearn is a pseudonym. Born in England and currently living in Australia, the author attended Oxford University, has studied Japanese and has a lifelong interest in Japan. 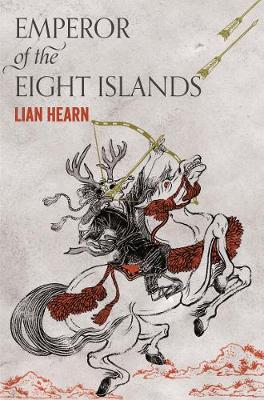 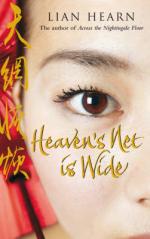 View All Books By Lian Hearn