A Thing of the Moment 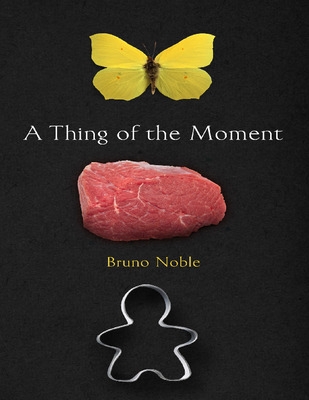 LoveReading Expert Review of A Thing of the Moment

I found this a thought-provoking and complex literary story, with some moments of levity offered to shine a much needed light on the darker and more serious themes.

‘A Thing of the Moment’ by Bruno Noble is a philosophical tale of identity. Through the lives of the three main characters, the reader is taken on a journey, an exploration, of the varying nature of the self. Isabella has the more distressing storylines of the three, having experienced abuse and exploitation at the hands of her father and the death of her mother that leaves her ever more vulnerable. I found Isabella’s storyline quite harrowing, there’s such a sinister atmosphere from the start of her narrative. I experienced an extra dimension of revulsion due to a keen dislike for butterflies and Isabella’s father’s interest in Lepidoptery. Isabella experiences a separation between the mind/soul and the body as a coping mechanism for her trauma that leads her to make decisions later in life to take back the feeling of control over her body. Sharon’s story evoked in me great pity and sadness. A middle child, being brought up in hand-me-downs and overlooked by most of her family, she lacks any sense of her own identity, with her need for affection leading her to be a people pleaser. I found Sharon uncertain of who she is and what she wants, keen to take on the persona of those closest to her Mie has been brought up in Japanese culture, which encourages tradition and conformity. Eager to leave and establish her own sense of individualism, Mei dreams of moving to England. In contrast to Isabella and Sharon’s upbringings, Mei has supportive and encouraging parents but still finds herself feeling alone, apart from her peers in Japan, and notable when Sebastian visits her house, still not being “quite Western” despite embracing a lot of the Western way of life. ‘A Thing for the Moment’ is a character-driven story. Through these three characters, their interaction with themselves and the cast of supporting characters we have an opportunity to evaluate the different ways in which identity and a sense of self can be lost and carved out again. Not being a student of philosophy I may have perhaps noticed a fraction of the philosophical ideas throughout the book, but that was more than enough to give pause for thought as I read. I found this a thought-provoking and complex literary story, with some moments of levity offered to shine a much needed light on the darker and more serious themes.

A Thing of the Moment Synopsis

A Thing of the Moment is a narrative meditation on the subject of identity recounted in the first person singular by three women whom we follow from childhood to early adulthood, from the early 1970s to the late 1990s. It comprises their three interwoven stories... of how one girl deals with parental rejection, of how another emigrates from Japan in order to leave a strait-jacket society and of how a third deals with sexual abuse. Sharon has no self-worth - no sense of self - she can only see herself through the eyes of others and will do anything to be liked... Japanese Mie has a steely sense of who she is; she takes full ownership of herself, her decisions, what happens to her and how she treats others... Isabella has a predisposition to see herself from the outside and demonstrates her ability to leave her body at moments of physical stress... And then there s Sebastian. While Sharon is the thread that ties the lives of the three women together, Sebastian is the knot the bow and the beau he delivers the climax. Having befriended all three female protagonists, he ties the themes that run through the novel together the soul, the body, meat, cannibalism, selfhood, sex, choice, the meaning people seek to attach to life and the role of cities in shaping our lives. From John Gray's Straw Dogs (2002): The I is a thing of the moment, and yet our lives are ruled by it. We cannot rid ourselves of this inexistent thing.

What To Read After A Thing of the Moment 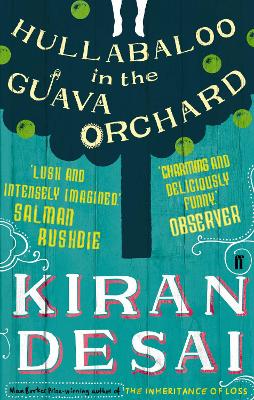 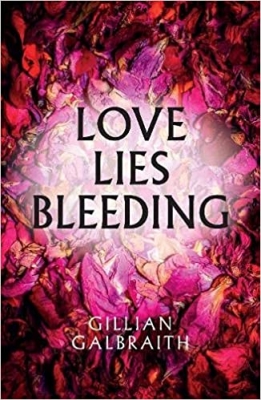 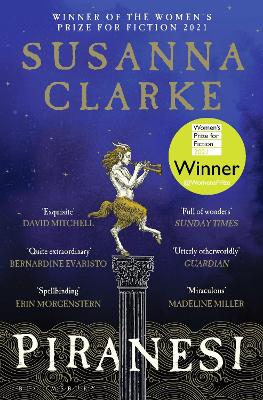 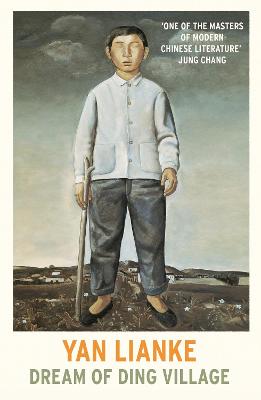 View All Books By Bruno Noble