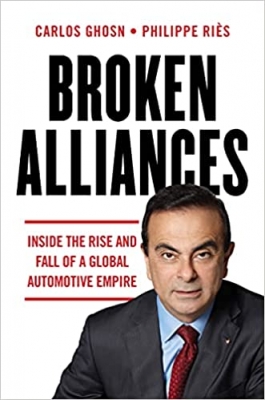 An enlightening and shocking look into a modern business and motoring history that is a must read for any motoring enthusiast.

A detailed exploration into the dramatic removal of Renault-Nissan-Mitsubishi Alliance chairman Carlos Ghosn in 2019. ‘Broken Alliances Inside the Rise and Fall of a Global Automotive Empire’ by Carlos Ghosn, Philippe Ries provides an incredibly detailed insight into the Renault-Nissan-Mitsubishi Alliance and the events which led to Ghosn becoming the most famous fugitive on the planet when her fled house arrest in Japan. I was previously vaguely aware of Carlos Ghosn, but the full details of this scandal and shock-filled story had passed me by. I found this book to be incredibly well researched and laid out in a way that someone less familiar with the story could follow. The personal insight from Carlos Ghosn added an extra dimension to the clear and comprehensive context and narrative. The mix of business, industry, politics and national identity is a heady one, with lots of parts in play and potential for pitfalls throughout this Franco-japanese alliance. Perhaps from naivety, I was surprised that the respective governments are so involved in the car manufacturing industry and even more shocked at the workings of the Japanese judicial system throughout ‘Broken Alliances’. An alliance between car manufacturers saved Nissan in the 1990s, but when the companies began to show promise, with expansion led by Ghosn from US, China and Russia to Brazil, Morocco and Thailand, it would seem that Japan wants its companies back, by any means at its disposal. An enlightening and shocking look into a modern business and motoring history that is a must read for any motoring enthusiast.

On December 30, 2019, Carlos Ghosn became the most famous fugitive on the planet when the former chairman of the Renault-Nissan-Mitsubishi Alliance fled to Lebanon from house arrest in Japan. This political-judicial thriller describes in detail for the first time how Ghosn was arrested on arrival at Haneda Airport in Tokyo a year earlier and incarcerated for 130 days. Long revered in Japan for saving Nissan from bankruptcy in 1999 and helping Renault achieve the best results in its history, Ghosn explains being transformed overnight into a pariah, torn from the world and his family as the victim of a smear campaign orchestrated by the Nissan Old Guard and the Tokyo Public Prosecutors' Office. Ghosn also recounts how he built the Franco-Japanese Alliance into a global motor giant, expanding operations in markets from the United States, China and Russia to Brazil, Morocco and Thailand, becoming the world's top automaker by volume in 2017. But his arrest on November 9, 2018 plunges the alliance into crisis as company share prices collapse at the same time as the global auto industry faces an unprecedented technological revolution. Broken Alliances involves the highest levels of political power in Japan and France and describes a Japanese judicial system closer to that of the Soviet Union under Stalin than an advanced democracy. It also addresses the reasons behind Nissan's internal coup and questions about the chairman's remuneration, his management methods and his vision for the future of the auto industry - to understand what has happened and what could still happen tomorrow. 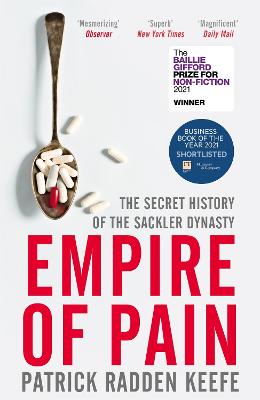 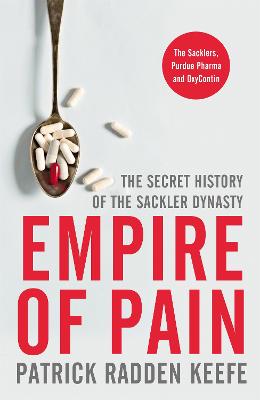 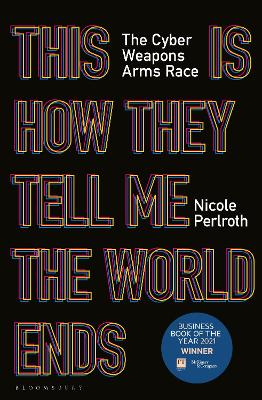