The Spy who Sank the Armada 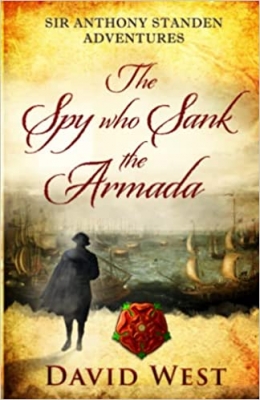 LoveReading Expert Review of The Spy who Sank the Armada

‘The Spy who Sank the Armada’ by David West is an exciting historical tale of espionage in a tumultuous time in European History. The start of a series that introduces us to Anthony Standen, whose interest in languages leads him to a career as a spy. After Anthony is trained he travels throughout the world to earn his fortune and prove to his parents that he can find success outside of a career in Law and return to provide for Francesca, a beautiful Italian girl he’s fallen for. An incredibly detailed and well-thought out book, the research into the historical events and characters throughout pays dividends as the reader is immersed in a fully fleshed out and authentic setting. Aside from the settings, it is clear that a great deal of research has gone into all aspects of this book including the languages that Anthony learns and the mathematics required for the ciphers. I enjoyed the plot, it has plenty of action and twists and turns as Anthony experiences both successes and hardships. A solid historical fiction, with plenty of intrigue I think that any fans of historical fiction would find this book entertaining. It’s been enjoyable getting to know all of the characters and the book sets up nicely for the instalment of the series, ‘Fire and Earth’.

The Spy who Sank the Armada Synopsis

Available in paperback or on Kindle via Amazon

Anthony arrives penniless in Paris, armed with only a talent for languages and a letter of introduction to the English ambassador. His first job had not gone well. As master of horse to Lord Darnley he had become unemployed when Mary Queen of Scots murdered Darnley, her good for nothing husband. Since Darnley had left England to marry Mary, without Queen Elizabeth’s blessing, Anthony, who had travelled with him, was now exiled from his homeland. Sir Henry employs Anthony’s knowledge of Mary’s associates to investigate anything that she may be attempting in Paris. After an unpromising start, Anthony becomes an accomplished spy. When Sir Henry is replaced by Francis Walsingham, Anthony is set on a trail that will take him the length and breadth of Europe. Will he be able to show his father he has made something of his life? Will he find love? Will he ever return to his homeland? We shall see.

What To Read After The Spy who Sank the Armada 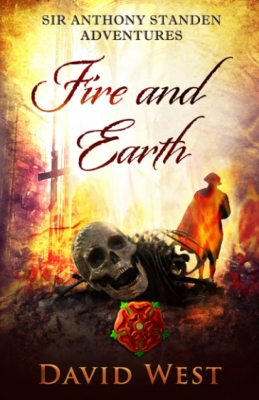 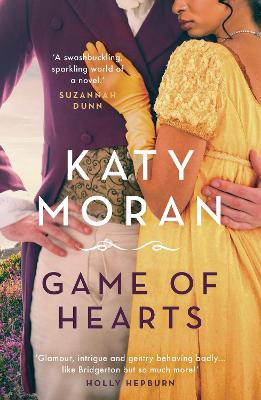 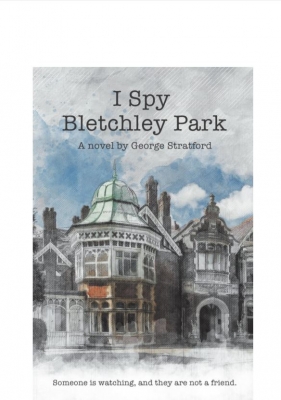 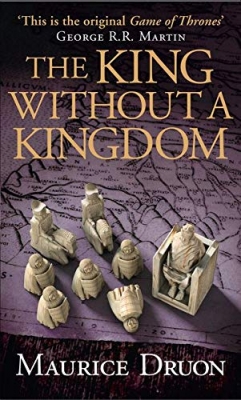 View All Books By David West