God 4.0: On the Nature of Higher Consciousness and the Experience Called 'God' 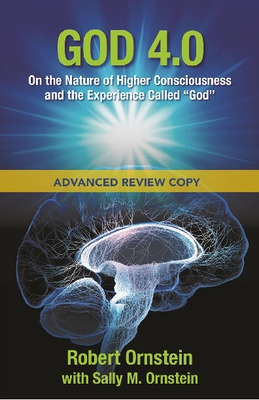 LoveReading Expert Review of God 4.0: On the Nature of Higher Consciousness and the Experience Called 'God'

I found ‘God 4.0’ to be an enlightening and inspiring read, and one that can fit among the self-help (or should I say self-understanding?) genres alongside those of science and spirituality.

Combining science and religion with history and politics and more, ‘God 4.0: On the Nature of Higher Consciousness and the Experience Called 'God'’ by Robert Ornstein looks to explore why humans are still fixated on our higher purpose, the meaning of life, and our wider consciousness. This book is well written and although dealing with multiple sources and sometimes technical ideas, I think that it will be easily accessible to a wide range of readers. Written by award-winning psychologist and brain researcher Robert Ornstein with his wife Sally Ornstein, you’d expect nothing less. Each part of the book is clearly defined, with chapters and sections that develop their ideas in a way that is clear and enlightening. This book is aimed at those who want to think critically about our world and consciousness; not just the day-to-day life we see before us but the higher consciousness we experience that some people connect to religion or spirituality. This book sets out that it is neither an argument for science or religion, but looks to explore the connections between the two, and many other topics besides. The recognition that this transcendence would take us beyond faith and to a level of consciousness which could provide the answers for a lot of our world's problems. I found ‘God 4.0’ to be an enlightening and inspiring read, and one that can fit among the self-help (or should I say self-understanding?) genres alongside those of science and spirituality.

God 4.0: On the Nature of Higher Consciousness and the Experience Called 'God' Synopsis

Throughout history, man has longed for transcendence and a connection to a "God." From the shamans of the Ice Age (God 1.0), to the priests of the Neolithic era and Mesopotamia (God 2.0), to the prophets and spiritual teachers of Judaism, Christianity and Islam (God 3.0). Now, in a stunning unification of science, religion and spirituality, brain research pioneer Robert Ornstein offers the vision of 'God 4.0' - a new understanding of transcendence as the activation of an innate quiescent faculty of the brain, a second system of cognition we all share. Once developed, it can help to dissolve religious, tribal, and cultural biases and usher in a higher level of conscious evolution. Scholars assert that what we commonly call 'reality' is in fact a narrowed, filtered selection of our senses and brain, a 'virtual reality' created to aid our survival in the physical world. But we are also endowed with a quiescent “second network” of cognition which, when activated, can dissolve or break through the barriers of ordinary consciousness and be the first step toward finding the vital common ground from which to approach our global problems from a new spiritual literacy and enter a new era— ‘God 4.0.’ 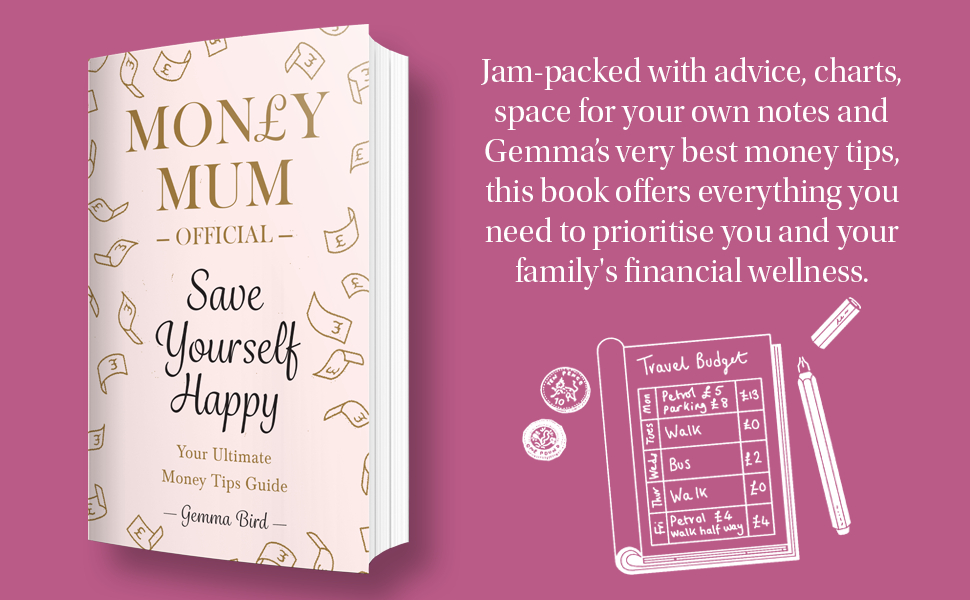 Save Yourself Happy with Money Mum Official's new Guide!

Save a fortune and transform your lifestyle in 2022 with the help of Money Mum Official. From starting small and making little changes to your everyday habits, through building a second income into your lifestyle, to going for the big goals in your life that you might think are out of your reach - this book will help you reboot your finances one money tip at a time. To celebrate the release of Save Yourself Happy, we're working with Octopus Publishing to offer 3 copies of the book to giveaway! This draw is open only for UK residents currently in the UK and is free to enter, multiple entries from the same email address will only be counted once. The draw closes on13th February 2022. Please ensure that the details you use to enter the competition will be correct at the time the competition ends. The winners will be notified as soon as possible.

What To Read After God 4.0: On the Nature of Higher Consciousness and the Experience Called 'God' 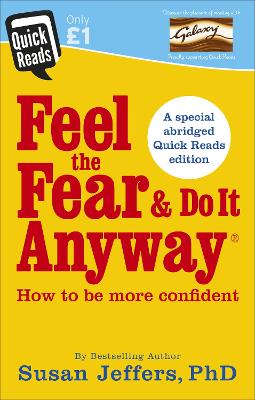 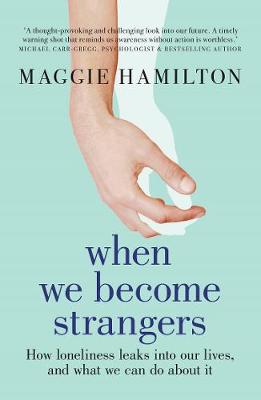 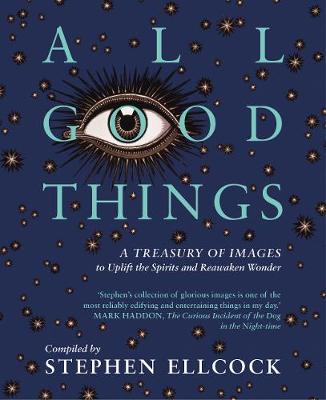 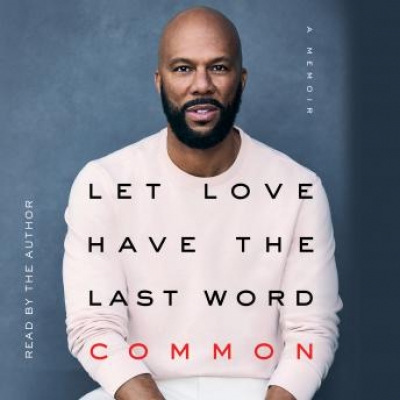 View All Books By Robert Ornstein