Fred Karno - The Legend Behind the Laughter

LoveReading Expert Review of Fred Karno - The Legend Behind the Laughter

This book is very well-structured, with extant sources and photographs throughout to tell us about Fred Karno’s career highlights and downfalls of one of the most famous men you’ve maybe never heard of.

‘Fred Karno - The Legend Behind the Laughter’ by David Crump looks back into the comedy archives to give us insight on a pioneer of physical sketch comedy. If you’re familiar with Stan Laurel, Laurel and Hardy or Charlie Chaplin then you’re familiar with just some of the students of Fred Karno. A complex but somewhat unknown man who was at the forefront of a whole new type of comedy in the early twentieth century, the king of slapstick and the initial creator of some of the finest comic silent film, ‘Fred Karno - The Legend Behind the Laughter’ highlights and celebrates the contribution that Karno made to comedy and popular culture, the ripples of which we still see today. This book is very well-structured, with extant sources and photographs throughout to tell us about Fred Karno’s career highlights and downfalls of one of the most famous men you’ve maybe never heard of. A tale of British and comedy history, one with plenty of ups and downs and lots of contrasting opinions and perspectives. I think the author has done well to collate all of these differing sources in order to tell the story of Fred Karno in the most authentic way possible. A great read for any history fan, silent film buff, and Karno fan.

Fred Karno - The Legend Behind the Laughter Synopsis

“If in doubt fall on your arse.” That was the mantra of Fred Karno: acrobat, comedian, writer, music hall impresario, film producer and the undisputed king of slapstick. From his famous nursery of nonsense, the ‘Fun Factory’, the Guv’nor conquered the world, built an empire, made millions and lost the lot. In the process he discovered and trained the early twentieth century’s greatest comedians: Will Hay, Robb Wilton, Sandy Powell, Syd Walker, Frank Randle, Max Miller, Billy Bennett, the Crazy Gang, and most significantly of all Stan Laurel and Charlie Chaplin. He pioneered physical sketch comedy and developed the raw material that Hollywood later fashioned into the finest comics of silent film. The phrase ‘It’s like Fred Karno’s Army’ entered the lexicon to describe any chaotic situation, but his extraordinary legacy is largely forgotten, lost in the mists of time and sullied by a tarnished personal reputation. This book tells the remarkable story of the man behind the myth and reveals Karno’s huge contribution to comedy and popular culture — an impact which still resonates today. With a foreword by David Robinson

What To Read After Fred Karno - The Legend Behind the Laughter 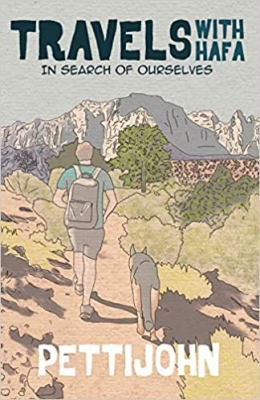 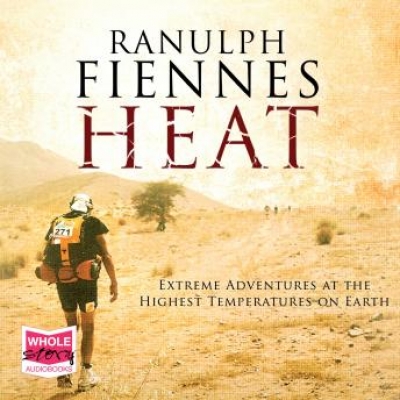 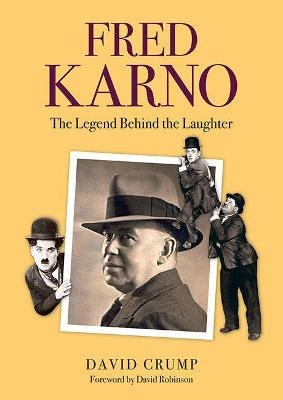