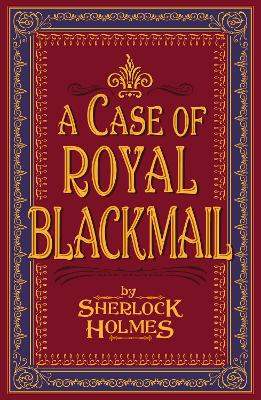 A Case of Royal Blackmail

"A Case of Royal Blackmail by Sherlock Holmes - who knew he wrote books? A fascinating, and slightly off-the-wall, story of his 'recent cases'. "

I never expected to ever be given the opportunity to read a book by consulting detective Sherlock Holmes(!). Until very recently, I didn't even know that he wrote any books! Yet here one is - A Case of Royal Blackmail. Written in 1881 when he was in his late 20s, the book features Sherlock Holmes's personal musings on several entertaining cases of his, including blackmail of the Prince of Wales in 1879. His narrative is filled with his trademark astute observations, unconventional humour and remarkable reasoning skills. None of the characters evade his intense scrutiny or suspicion, and his sharp attention to detail eventually solves several mysteries and discovers the culprits. The historical and forensic content within the book is enlightening, along with the insight into his personal life and eccentric behaviour. I loved the 'Finder's Notes' at the end too (revealing how his book came to exist). A fascinating – and slightly off-the-wall – read for Holmes fans and for anyone who loves authentic historical crime fiction.

A Case of Royal Blackmail Synopsis

In A Case of Royal Blackmail, the 24-year-old Sherlock Holmes recounts how he untangled the web of blackmail and deceit surrounding the ‘complex romantic endeavours’ of the Prince of Wales, later King Edward VII, those of Lillie Langtry and her various suitors and the morass of scandal surrounding the Prince’s court of 1879. In between times he also reveals how he solved the cases of Vamberry the Wine Merchant, Ricoletti of the Club-foot and His Abominable Wife and Oscar Wilde’s Amethyst Tie-pin. 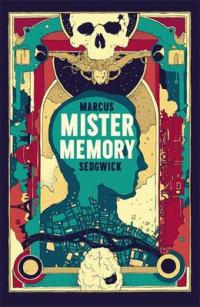