The Die Is Cast

LoveReading Expert Review of The Die Is Cast

‘The Die is Cast’ is an adventurous story about the supposed identity and whereabouts of the Dish of Christ. This is the first book in the Lady Jane and the Last Supper Dish Series that sets the wheels in motion for four different stories to collide, each centred around revealing the truth about the Christ’s Last Supper Dish.

This quest is filled with mystery and intrigue, using history, myth and imagination. I found the plot very well written, the book, in the prologue the atmosphere of panic and loss of hope during the fall of Constantinople is well conveyed, and also sets up the mystery to be investigated in the modern narratives. I liked this layout, letting the reader in on parts of what really happened before being introduced to the characters that will be involved in investigating.

Each storyline comes with it’s own motive, with the Dish of Christ meaning something different to each of the characters. Ray Cozart and Natalie Ashbrook, are looking for a way to revitalise their careers and their relationship. Jane Whitaker loves adventure and in her search must face her family’s problems. Professor Adam Burke looks for academic acclaim and a way to get ahead of a rival. The Order of Andronicus, the descendent of the original Keepers must overcome their centuries of resent and work quickly to protect their secrets from others, as some within their own ranks seek to sabotage their efforts.

A grand quest filled with adventure, twists and humour travels alongside multiple storylines about people. This is a story about traditions, relationships, families and how private resentments can hold you back as much as it is about the hunt for a sacred relic. I liked the multi-faceted nature of the narrative and getting to know all of the characters. This is a well written story to sink into and enjoy and I look forward to seeing what’s to come in the rest of the series.

The Die Is Cast Synopsis

Adventure is their destiny.

A filmmaking couple with a tragic romance.

An heiress with a missing mother.

An archaeologist with a burning grudge.

An ancient order with a dark secret.

Each is drawn into a quest for the fabled Last Supper Dish. But will finding it fulfill their true dreams?

In an ancient game of Churches, both East and West claim to possess the true Dish of Christ. The discovery of a shrine in Istanbul has reignited the bitter rivalry.

Drawn into the game are filmmakers Ray Cozart and Natalie Ashbrook, retail heiress Jane Whitaker and her emotional support dog, and archaeologist Adam Burke. In their quest for the truth of history, they must decide at what cost they are willing to dig up the past. Plotting to foil their quest is the Order of Andronicus, a secret society whose sole aim is to keep the past buried. But one malcontent among their number is bent on sabotage and revenge.

In book one of Lady Jane and the Last Supper Dish, Heights and Woodhouse set four story lines on a collision course. The game begins. Who will win? Who will lose? Fates will be decided with the cast of a die. 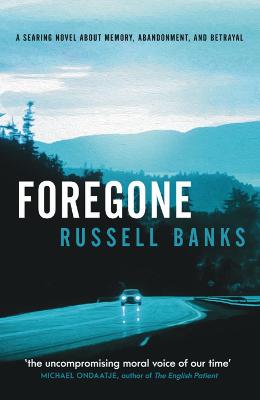 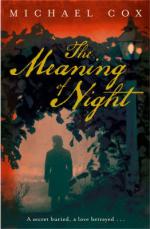 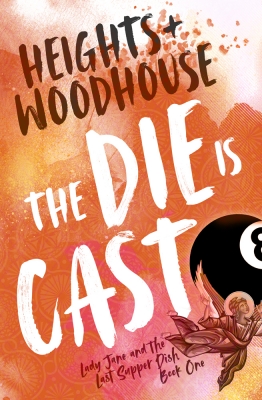 Heights is an action-adventure writer who thinks every narrative detail must advance the plot. His mind is full of mystery and mayhem which creates a lot of problems for Woodhouse to solve. He admits he does not do much with narration, but he is clever with dialogue and can write something that makes Woodhouse laugh, on occasion. Woodhouse is a romance writer who is picky about word choice, but the chapters do read rather nicely after she edits them. She admits that Heights’s action sequences are rather exciting to get caught up in, and while she isn’...