Pelagia Between the Stars and the Abyss

LoveReading Expert Review of Pelagia Between the Stars and the Abyss

In the not too distant future, a recognisable yet different world awaits in this absorbing speculative thriller.

An interesting and challenging speculative science fiction novel that begins in 2066. Covering a number of years and several time frames, Ben Holden is on the run after being targeted for his scientific research. It really does feel as though this world could be our future, enough is relatable and touchable to allow you to easily slip into what could be. Author Steve Holloway has a degree in Aquatic Biology and has worked around the world in marine science, it means that the scientific and oceanic world Ben finds himself in teems with possibilities and I particularly enjoyed these sections. The frequent moves in time and locations are clearly marked, which allowed me to flick between the different timelines in the plot with ease. Faith plays a part here, in terms of what is on offer in the future, and the main character’s transformation. I’m not in the slightest bit religious and found that this element, rather than overpowering proceedings, slotted into the story with ease. There is also enough action to keep the plot moving along at a good pace. Pelagia: Between the Stars and the Abyss makes for a refreshing and thought-provoking read.

Pelagia Between the Stars and the Abyss Synopsis

The New Caliphate will stop at nothing to get their hands on his wife's scientific research, which is believed to hold the key to unleashing chaos in the West and advancing their cause.

But in reality it's Ben's biometrics that have the potential to unlock the information they so desperately need. Within the oceanic world of Pelagia, in the year 2066, Ben finds sanctuary among the sea settlers of the South Pacific Pelagic Territory, but his respite is short-lived.

What To Read After Pelagia Between the Stars and the Abyss 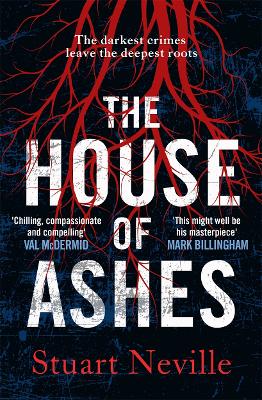 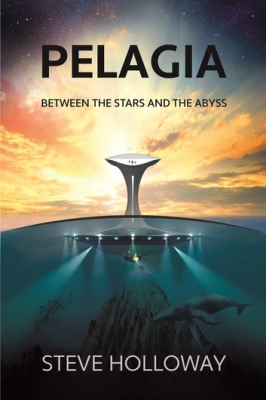 After earning a degree in Aquatic Biology from the University of California, Santa Barbara, Steve Holloway worked in research and development, taking part in mariculture activities around the world. Steve and his wife Kitty now live in England, where he consults for a Christian charity. Pelagia is his first book with Lion Fiction.