One Night With Finnbar

LoveReading View on One Night With Finnbar

The author has done incredibly well to create scenes and atmosphere of the 18th century and to get the warnings out of the way, this attention to detail is also used to portray a number of sexual assaults, the writing is richly detailed but I would say it isn’t one for the faint hearted.

A vague essence of the plot reminds me of Tess of the D’Urbervilles, with Finnbar characterised as hard-working and innocent hearted but in a position that leaves him vulnerable to those more powerful than he, which is ultimately his downfall. Martin is generally a selfish and unlikeable character, but in this the author has crafted him well. As I was reading, and arguably applying a modern thought process, I wondered at his ability to bring a young boy to a strange city and, while expressing his position as his master and guardian often, essentially leaving Finnbar to his own devices, allowing him to seek his own work and lodgings. I did also think that there was something of Lolita in this book. Although it states that Finnbar is 17/18 I have to admit his simple nature made me picture him as younger and made Martin, Maddox and others come across as even more predatory.

I also praise the amount of research that has gone into this book, in order to include some historical figures who existed but also in the little details, the mention of padding in Forbes clothes to correct his frame as a small example I spotted. The world and writing throughout One Night in Finnbar is incredibly well-crafted. This isn’t a happy story by any means but for those who would be interested in dark, gritty, historical fiction, then they may find this an interesting read.

One Night With Finnbar Synopsis

Imagine you go to a party with someone you think you know, but really don’t. You have a good time; maybe drink a little too much. At the end of the evening, your friend takes you back to your place where that night the unthinkable happens to you. The next morning the police are at your front door. They arrest you because a dead body was found in your trash can. Not so hard to imagine, right? It could happen to anyone. It happened to Finnbar 250 years ago.

One Night With Finnbar is a historical drama set in 1767. This richly woven tale of treachery, blackmail, and murder exposes the grotesque realities of life in 18th century London in a way that can never be forgotten. 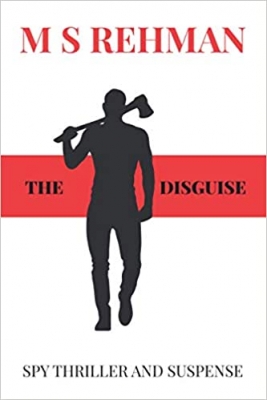 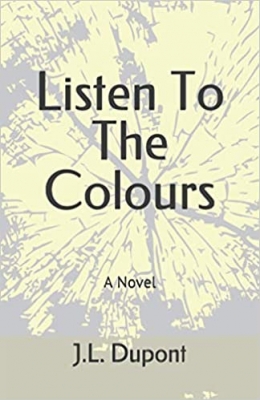 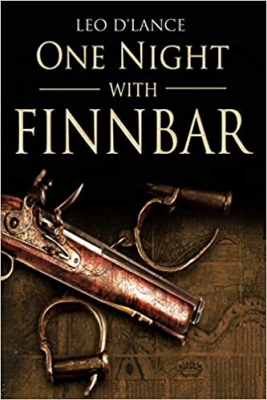