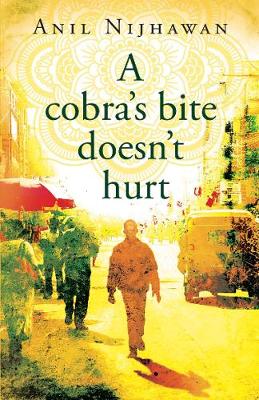 A Cobra's Bite Doesn't Hurt by Anil Nijhawan is as potent and daring as the title suggests, but in a way that felt endearing and fondly reminiscent.

Kalu "Cobra" is an impoverished orphan boy who grew up in a mice and cockroach ridden orphanage, called Durga Bhabi Bal Kalyan in Haridwar, India. He often spends his days staring out the window of his hidden alcove, dreaming of escape. Then one day, his fortunes seemingly change when he is forced to work for some gangsters as a pickpocket, out in the big city of Bangalore. His retrospective tale, recorded on an old Japanese Sanyo is addressed to the leader of his country, Mr Narendra Modi, who claims to care for the poor and dispossessed but whose actions prove the opposite to be true.

This book is an unfiltered recollection, rich in cultural representation, that I very much adored reading, despite my minor grievances with the writing. I felt like the execution of the story, the pacing, the development of Kalu's endearing character and the cultural undertones more than compensated for this and made me empathise with Kalu's plight. It was a candid statement about the tragic path that often results owing to a lack of opportunity because of a person's social class. Put simply, I can't wait to own it!

Kalu, kidnapped from an orphanage at the age of fourteen and trained to pick pockets, is forced into a gang of thieves in Bangalore. When Babu, their ruthless gang leader, murders his best friend Ramesh, Kalu - fearing for his own life - runs away to Kolkata. While still being pursued by Babu he meets and falls in love with Tanya, a stunning and gifted career girl from an upper middle-class family. This powerful novel presents life in contemporary India with vivid realism. Evocative and beautifully written, with a love story at its heart, it embraces a wide range of human emotions and has many intensely dramatic scenes.

What To Read After A Cobra's Bite Doesn't Hurt 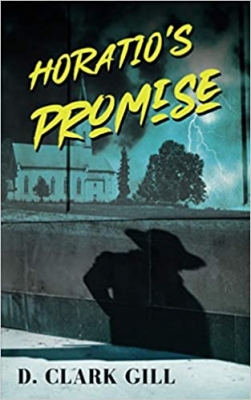 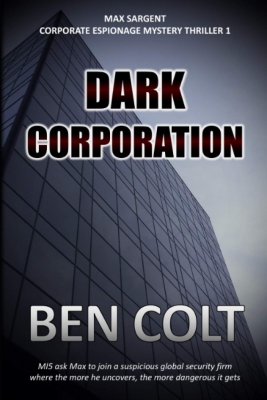 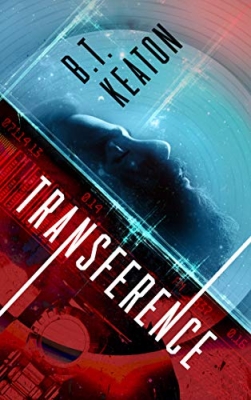 Born in India, Anil Nijhawan now lives in the UK with his wife Adarsh. Anil's career has embraced working in the computing industry and running his own business. A keep-fit enthusiast, he has run the London Marathon on several occasions. His hobbies include global travel and fine art painting in acrylics.

View All Books By Anil Nijhawan