Based on interviews with witnesses, victims and their families, a gang leader and his associates, along with public servants, police and lawyers, crime reporter Ann Tornkvist’s Follow F***ing Orders is a no-holds-barred, exhaustively researched account of the brutal 2010 murders of professional Swedish footballer Eddie Moussa and his brother Yaacoub. Their murders sent the town of Södertälje reeling and precipitated Sweden’s biggest ever investigation into organised crime.

As it recounts the personal tragedy, with all its complicated layers and twists, the book is shot-through with personal flair - Tornkvist has a detective‘s eye for detail, and a writer’s way with words. The result is a gripping, visual, visceral account of a mobster murder that gripped Sweden. The author’s deep involvement is clear through her forensic writing, and then there’s the fact that the book’s publication was threatened by threats on her life. This is true crime at its truest.

The brutal 2010 murders of promising footballer Eddie Moussa and his brother were a harbinger of the gang violence now laying siege to Sweden. Written by crime reporter Ann Tornkvist, Follow Fucking Orders captures the freefall of a quaint town, known for its sports-crazed community and top-league football team, into a bloody turf war. After the biggest police investigation into organised crime in Swedish history, the local mob boss was sentenced to life for ordering the hit on Eddie. Author Ann Tornkvist followed the gripping story for five years, securing unique access to families who had fled into the witness protection programme. In 2016, the mob boss tried to derail this book's publication by threatening to have her killed. Undeterred, Tornkvist published Follow Fucking Orders in Sweden in 2018. The first edition sold out within a week and soon became the most popular book in the country's maximum-security prisons. Ultimately, the book offers a chilling reminder that true crime has no last chapter. 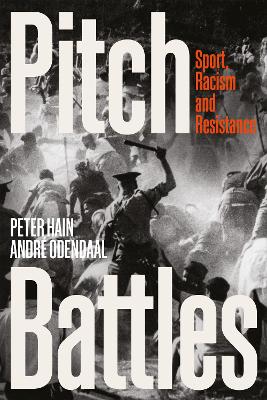 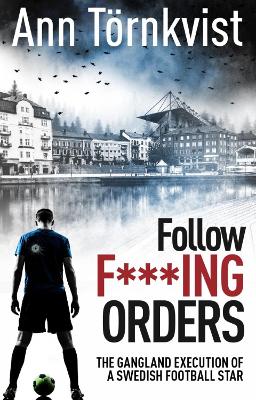 Swedish reporter and Glasgow University alumna Ann Tornkvist has worked as a journalist for over a decade. She has covered crime for public-service radio and TV, as well as the prestigious broadsheet Svenska Dagbladet. Upon publication in Sweden, Follow Fucking Orders soon became the most popular library book in the nation's maximum-security prisons. Courageously, she published the book despite being warned that her life was at risk.