Tenth anniversary edition of Neil Gaiman's modern classic, brilliantly illustrated by Chris Riddell, with a new foreword by the author. When Coraline’s family move into a new home, she steps through a door into another house which seems strangely familiar. It has many of the things she has at home but they are all strangely different. There is even a replacement set of parents. At first, Coraline likes her new home but she soon realises that the new parents are reluctant to let her go. Can Coraline escape? Will she ever get home? Not for the faint hearted, this is a fascinating and chilling story, exquisitely told.

The bewitching tenth-anniversary edition of the classic children's novel Coraline by Neil Gaiman, featuring spellbinding illustrations from Chris Riddell and an exclusive new introduction by the author 'I was enthralled' - Philip Pullman There is something strange about Coraline's new home. It's not the mist, or the cat that always seems to be watching her, nor the signs of danger that Miss Spink and Miss Forcible, her new neighbours, read in the tea leaves. It's the other house - the one behind the old door in the drawing room. Another mother and father with black-button eyes and papery skin are waiting for Coraline to join them there. And they want her to stay with them. For ever. She knows that if she ventures through that door, she may never come back. This deliciously creepy, gripping novel is packed with glorious illustrations by Chris Riddell, and is guaranteed to delight and entrance readers of all ages.

Sometimes funny, always creepy, genuinely moving, this marvellous spine-chiller will appeal to readers from nine to ninety - Books for Keeps

I was looking forward to Coraline and I wasn't disappointed. In fact, I was enthralled. This is a marvellously strange and scary book - Philip Pullman, Guardian

Coraline is a dreamlike adventure. For all its gripping nightmare imagery, this is actually a conventional fairy story with a moral - Daily Telegraph

One of the joys of reading Gaiman is how he subverts our expectations of magic, horror, fantasy and the mundane ... A memorable, captivating read - The Times on THE GRAVEYARD BOOK

Stephen King once called Neil Gaiman 'a treasure-house of stories' and, in this wonderful novel, which has been likened to both Alice in Wonderland and the Narnia Chronicles, we get to see Neil at his storytelling best. - Daily Telegraph 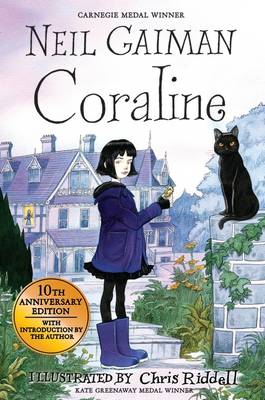 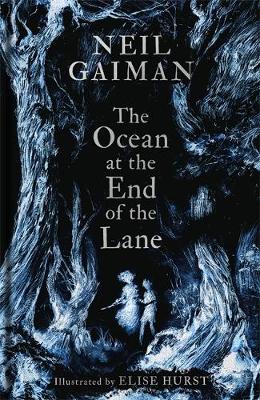 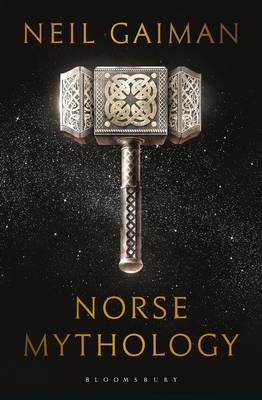 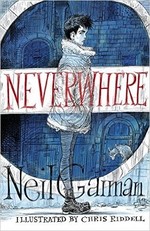