The Eighth Titan is a highly descriptive fantasy epic telling the story of one boy destined to save the realm. A prophecy foretold that Jack would be the one to seal the Eighth, a powerful being that was trapped centuries ago by seven titans. But magic has been made illegal, and when Jack has grown up he must travel to each realm, trying to unite them and learning what no one else has been allowed to, magical skill so that he can trap the Eighth once more.

This is a very detailed fantasy story with aspects of modern and older time periods merged into one. Each chapter starts with an excerpt of other books within this world, telling the stories of the titans and their struggles, as well as the other beings Jack, Ewen and Gwenevere meet along the way. I think these were a nice touch as it expands the reader's understanding of their environment. While the main plotline mostly follows Jack’s quest, The narration style used gave an opportunity for the reader to learn more about the other characters and see the perils ahead through their eyes too. I think this gives the book an added depth, it rounded out all of the characters nicely and allowed me to become more interested in the side characters throughout the book. It also raised questions and suspicions that you just have to keep reading to find answers to.

In all, I found The Eighth Titan to be an intricate story and would recommend it to fans of fantasy epics.

Magic is quite unlike how the storybooks describe it—it’s cryptic, impenetrable, and has been illegal for over seven hundred years. And yet, the last of a dying race has prophesied this to be the only way to stop an ancient evil, that which was sealed away a millennium ago by seven titans: the Eighth, a nefarious being intent only on bending the realm to its cruel subjugation. To make matters worse, the realm’s history is all but unknown. Information on the titans is scarce, and there exist no accounts describing how they sealed the Eighth originally. Not to mention, the magical ‘arts,’ taught in ancient tomes inherited across generations by the politicians of today, seem to raise questions more than answer them. Our young hero finds himself confused and disoriented, mentally taxed by his studies and a realm that appears more chaotic and violent with each passing day. Even those closest to his heart are transformed by the journey, forever marked by misdeeds committed and suffered through. This is Jack’s story—it is a story of growing up, of a crumbling world direly needing strength, of love and hatred intertwined in passionate bonds, of the cyclical deaths and rebirths all find themselves within, of realizing how much must be sacrificed for what he fights to protect. It is his story, and it is everyone’s story. 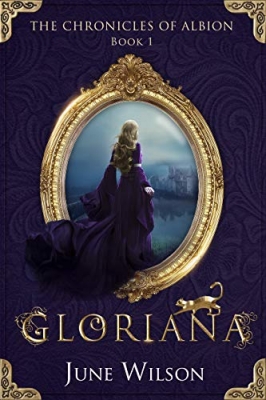 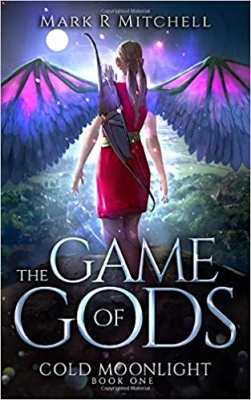 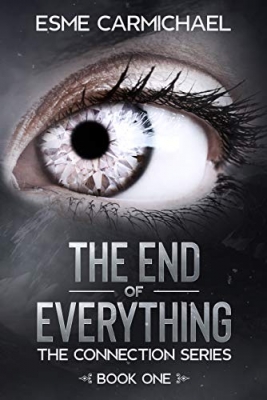 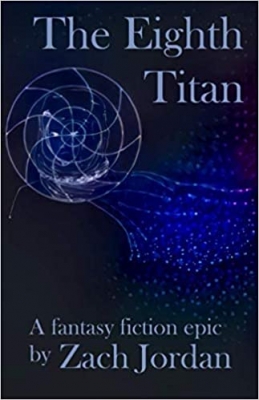