LoveReading View on With Dark Understandings

What a political drama! I hear you say that with Brexit, we have had enough of those! However, regardless of whether you actually like politics, this is a read you cannot miss in 2020.

With Dark Understandings is written by an author with a wealth of experience on which to base his writing. He has worked with Wall Street, United Nations Development Program (UNDP) and International Business Machines (IBM). He has also advised on economic and technology projects specific to Afghanistan, so he certainly knows his stuff.

The book is based on the author's experiences. With Dark Understandings is full of twists, one minute the reader thinks they figured everything out, then another twist. A tip to other readers: expect the unexpected!

This book has just published in February 2020 and I recommend it with a capital R.

In 1492 the kingdom is under dangerous and turbulent times as the visions of a 60-year old fortune teller predicts that a huge calamity would unleash. A new empress with her allies soon invades, making the prediction come true. The lands that used to be owned for seven centuries by a peaceful kingdom will be no more. Intended to maintain the intentions of the new empress, mass burnings and destructions plagued the land to replace the old order. Intended primarily to identify heretics among those who converted from one faith to another, intensity of silent warfare soon brewed underneath and did not rise to surface until the civil war of 1936.

The right wing-fascist party PAM controlled the nation with the help of the authoritarian military after the vicious civil war that ended in 1939. Provinces in the north and east had rebelled for years but began to take up arms to fight the military. The Liberal Socialists, the only viable political opposition in parliament tried for years to bring reforms but they were always vetoed by PAM and the military. Politically and economically isolated by 1976, the country was on the brink of collapse when finally, the military unpromisingly permitted a free and fair election in June of 1977. 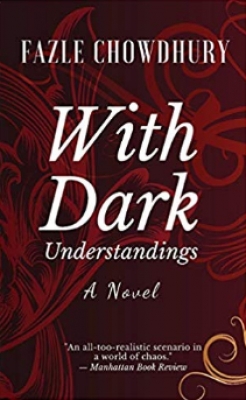